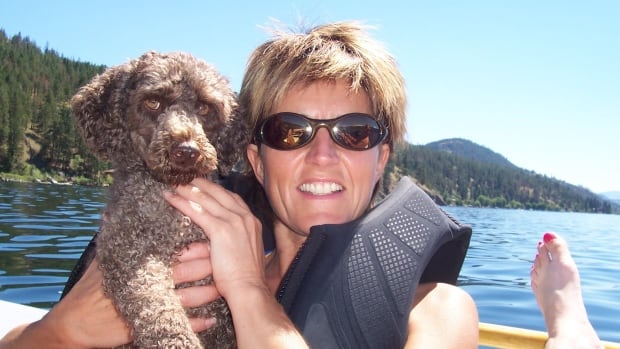 The BC Coroners Service is re-examining the case of a woman who died on Okanagan Lake six years ago.

Chief Coroner Lisa Lapointe has reopened the inquest into the death of Arlene Westervelt. Westervelt died in June 2016 while out boating and picnicking along the shores of Okanagan Lake with her husband.

“In this case, the Chief Coroner has determined that it is in the public interest for another coroner to undertake a new inquest to include any new or additional information that may assist the public in understanding the circumstances of the death of ‘Arlene Westervelt.’

Police initially thought her death was an accident on the water, but later charged her husband, Lambertus “Bert” Westervelt, with second-degree murder in 2019.

He claimed his innocence. In 2020, the charges were stayed.

She said in a phone interview Thursday that she didn’t believe the coroner’s service would provide the answers it was looking for.

“He needs to be taken out of province for an independent review. That’s my hope. That’s what we asked for,” Hennig said.

“We need an objective and transparent review by an expert forensic pathologist who could shed light on any discrepancies or omissions, not an internal review behind closed doors.”

The coroner’s office said its inquests were independent, impartial and objective.

In an email, he explained that their investigations were focusing on the facts of the death, including by what means a death occurred. However, they do not have the authority to assign blame or determine fault.

Once the inquest is complete, the coroner said a report would be released.