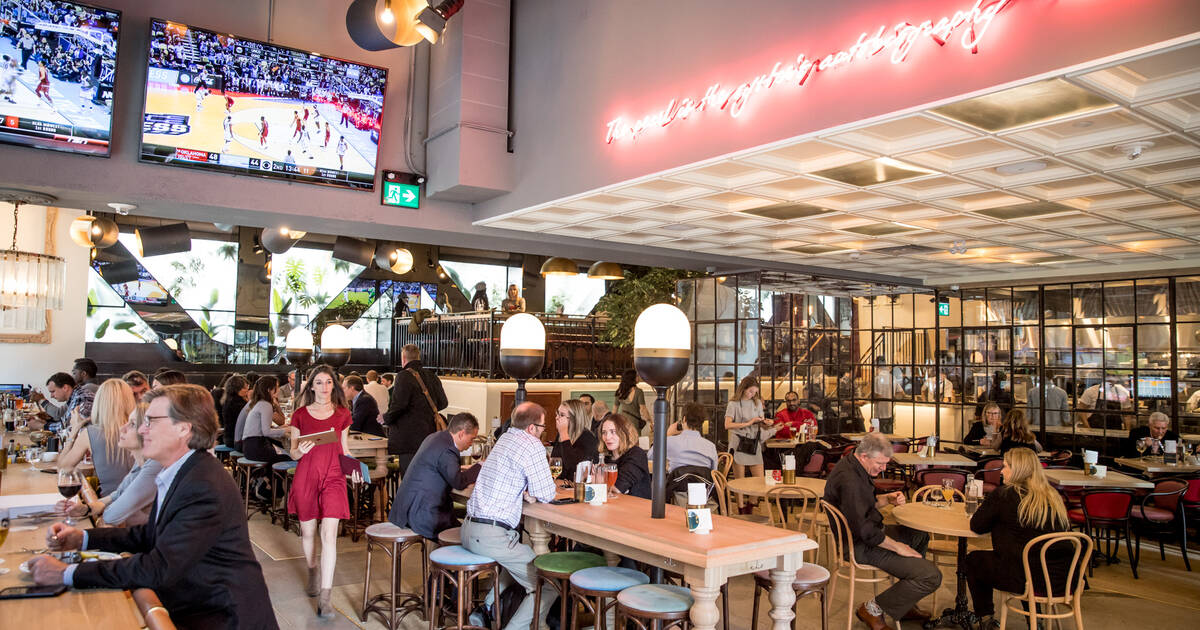 A restaurant group known for transforming some popular Toronto spaces (often to the dismay of locals) has announced they’re officially changing their name to something totally different.

People haven’t always been happy with Donnelly’s Toronto projects; the group is based in Vancouver and has brands there as well.

Death and Taxes took over the former legendary Beaconsfield space. They were also involved with cannabis shop Dutch Love in Toronto, which aside from being generally derided as one of many cannabis chains vying to take over the city was also not received well for its initial name: Hobo.

If you never liked the cannabis chain, you’ll be glad to know many locations in Toronto have shut down.

That’s not to say their scumminess has been limited to Toronto: the group was accused of racially profiling a South Asian man at a pub in Vancouver and had to respond, slammed by someone who said they’d worked there on Vancouver Reddit, and had its impact on the city questioned after 20 years in operation.

Freehouse chief growth officer Harrison Stoker tells blogTO that the name was changed because “the customer- and staff-facing brand of Donnelly Group became confusing” and “our core competency is hospitality,” so they wanted to give “that business its own identity” and “clarity to guests about our purpose.”

The group spent most of February working on evolving the brand before opening several new spaces in Vancouver.

When asked if the change was intended to distance the brand from the Donnelly Group name, Stoker replied, “Donnelly Group will continue to exist in the capacity of managing our hospitality, retail, and service brands so in a manner, yes, in the context of it no longer being customer-facing.”