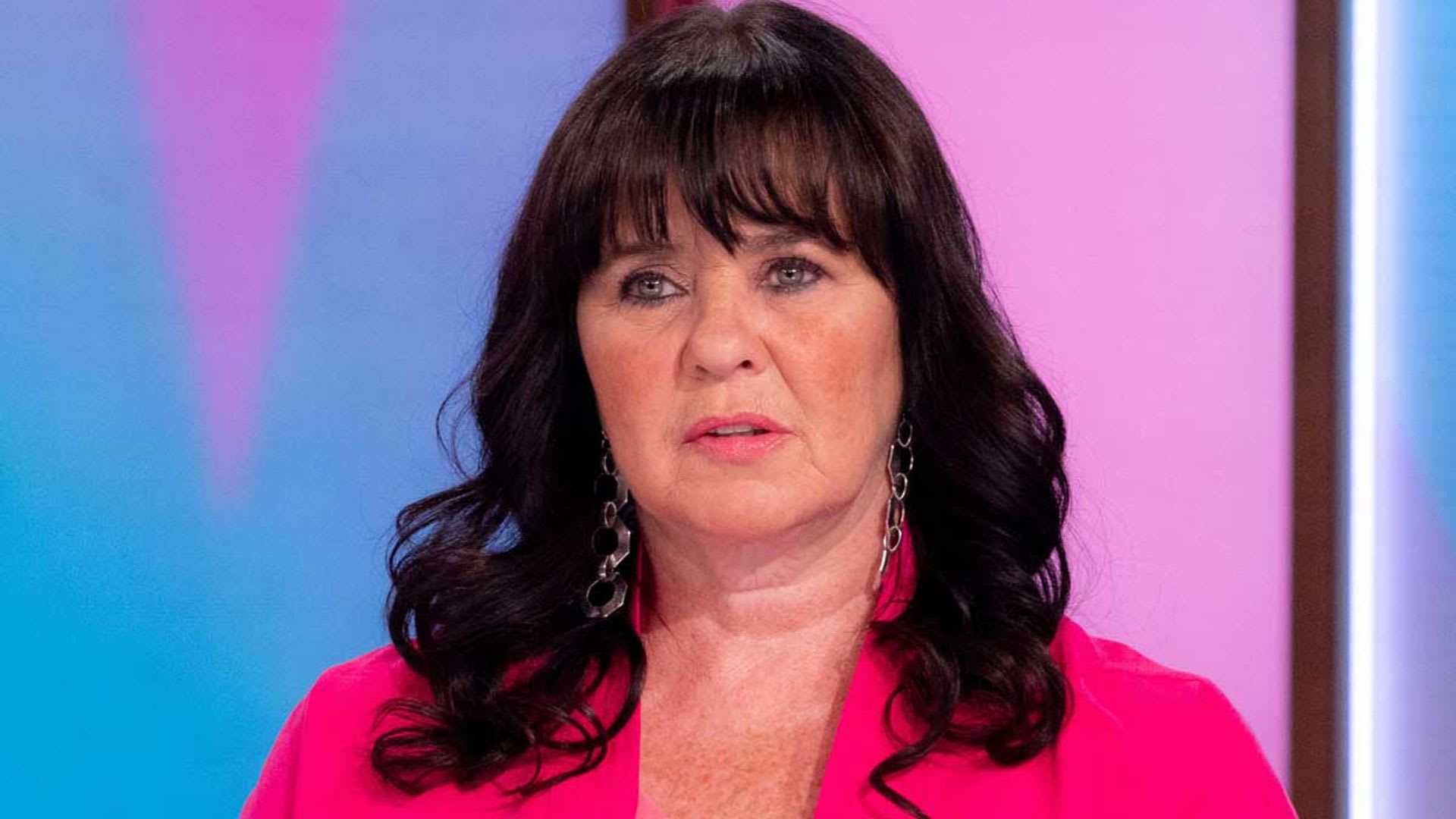 
Loose Women star Coleen Nolan took to Instagram to respond to claims she lost weight by taking diet pills, revealing the real cause of her slimmer appearance

loose women favorite Coleen Nolan took to Instagram to respond to claims that she had lost weight using diet pills.

WATCH: Loose woman Coleen Nolan looks like a ‘new woman’ after her second weight loss – see the pic and how she did it

Alongside a photo saying she took gummies to lose weight, Coleen wrote: ‘Just wanted to point out this is an absolute LIE so please don’t buy [the gummies[ thinking I lost weight by eating these,

“I went plant-based so just ate more healthy and as a bonus I lost weight too!! Makes me so ANGRY that they can make s*** up like this,” she continued.

Coleen’s loyal fans flooded the post, writing: “Hope you’re suing them! They shouldn’t be allowed to get away with this,” while another wrote: “Surely people know that you lost by becoming vegan. So wrong that they get away with this.”

“The weight loss was just a bonus. Me going vegan was never about losing weight.”

Coleen also revealed that prior to losing the weight, she worried about being in a mobility scooter by the time she was 60 (she’s now 57). “My back and hips were bad,” she said. “It was hard work getting off the sofa.”

Coleen has been very open about her weight struggles in the past, having tried various different approaches to staying in shape.

Back in 2018, her former personal trainer Laurel Alper shared that she looked as though she had dropped from a size 20 to a size 14, when she was believed to have been focusing on exercising, including walking 10,000 steps a day.