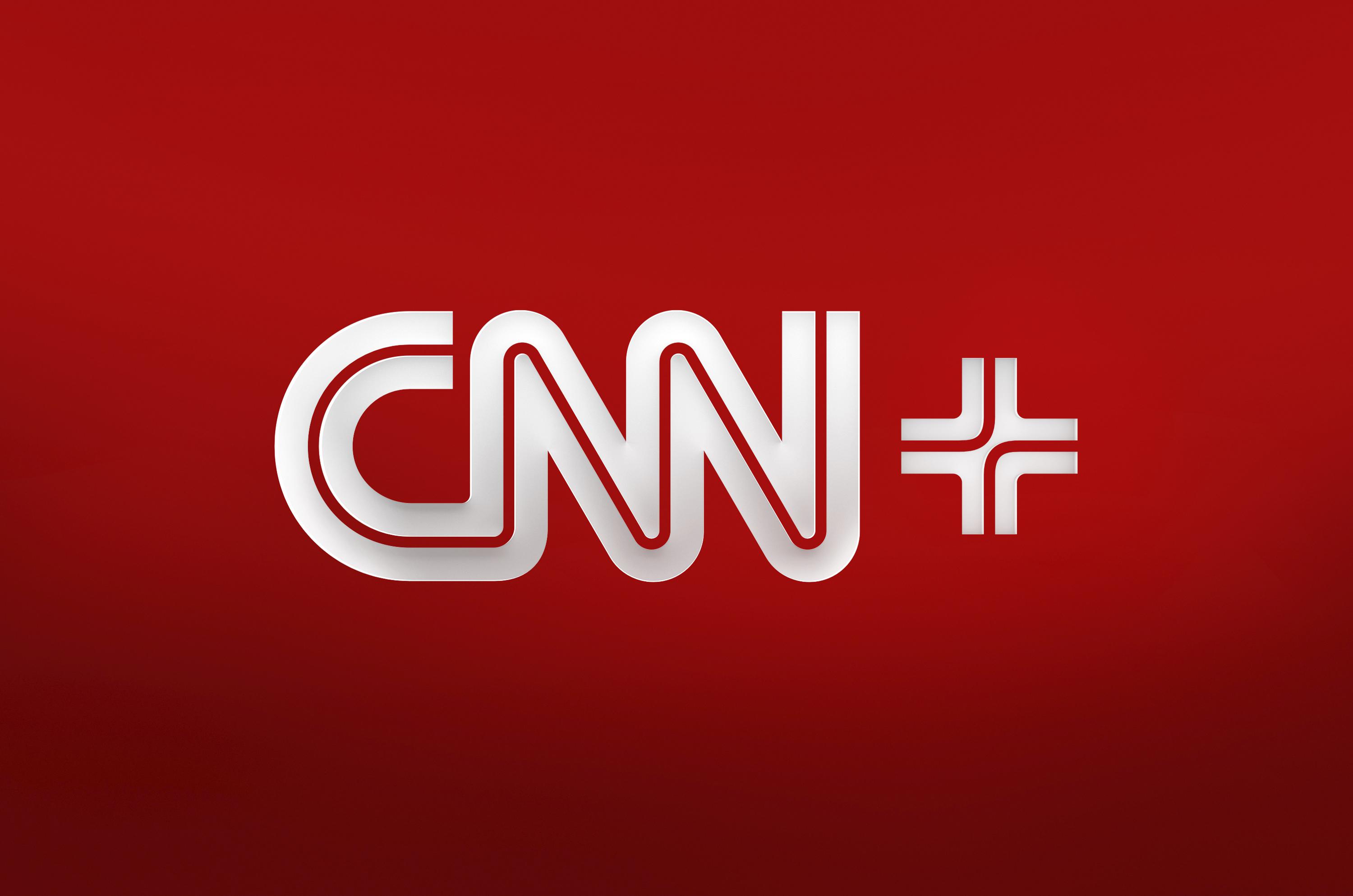 NEW YORK (AP) — CNN is shutting down its CNN+ streaming service less than a month after its launch, a spectacular extinction for a company that had attracted stars like Chris Wallace and Alison Roman and was seen as a way to attract a new generation of news consumers.

It had started on March 29, shortly before CNN was taken over by new parent companies. The new leaders of Warner Bros. Discovery were quick to let it be known that they viewed CNN+ as a badly conceived idea.

The subscription service will be closed at the end of April. Executives said some CNN+ programs and employees will be absorbed into the television network and website, but there will be layoffs. CNN+ boss Andrew Morse is leaving the company.

At a town hall on Thursday, executives also said the service’s inability to deliver breaking news live was a critical failure. Due to contracts with cable and satellite companies, CNN+ could not carry the CNN television network.

Perrette said Discovery learned from trying to launch its own news service in Poland and seeing the experiences of other paid streaming services in the US like Fox Nation, which CNN+ couldn’t expect to reach. nearly a million subscribers. Unlike CNN+, which charged customers $5.99 per month, broadcast networks like ABC, CBS, and NBC offer free news streaming services.

“Those are the facts,” Perrette said. “We have learned from painful history, from financially costly history.”

If the company is going in a different direction from CNN+, “we can’t let it go a second longer than necessary,” he said.

“This is a service leveraging the CNN brand that doesn’t provide the type of content that the CNN brand is known for, hard-hitting live news content,” said Paul Erickson, research director of Parks Associates. “It was already a bit of a tricky proposition to begin with” – even without the change in company ownership.

Under AT&T, there were $100 million in development costs and some 500 employees assigned to building CNN+. Perrette told employees they would have “first notices” of about 100 jobs currently open at CNN. Licht’s memo said there would be at least six months of severance pay for departing staff members.

During the meeting, a CNN staffer wondered why AT&T, the former owner of CNN, was allowed to expand and start the service with the arrival of new management who clearly had their reservations about it. But executives said they were not allowed, until the takeover was officially approved a few weeks ago, to participate in meetings about the service.

Leaders said the blame for the early failure lies entirely with the previous leadership.

“Would we have preferred to have this discussion six months ago, nine months ago? Perette said. “I couldn’t do it.”

Arguably the flagship of the CNN+ service was Wallace’s daily interview show, for which he quit his previous job as host of “Fox News Sunday.” Wallace did not immediately return a message seeking comment.

Warner Bros. Discovery is led by Discovery CEO David Zaslav, who has his own take on CNN and its Warner siblings.

Licht said in his memo that the “incredibly difficult” decision to shut down CNN+ is the right one for CNN’s long-term success. This will allow leaders to refocus resources on core products that “drive our singular purpose: to further strengthen CNN’s journalism and its reputation as a global news leader.”

On the television network, Licht is expected to increase CNN’s emphasis on news coverage with less commentary.

He told staff members the decision was not a reflection on the service they had built.

Licht acknowledged in the staff meeting that the experience with CNN+, at least initially, will impact the staff and those who might want to come.

“We have to take responsibility for the erosion of trust and rebuild it,” he said.