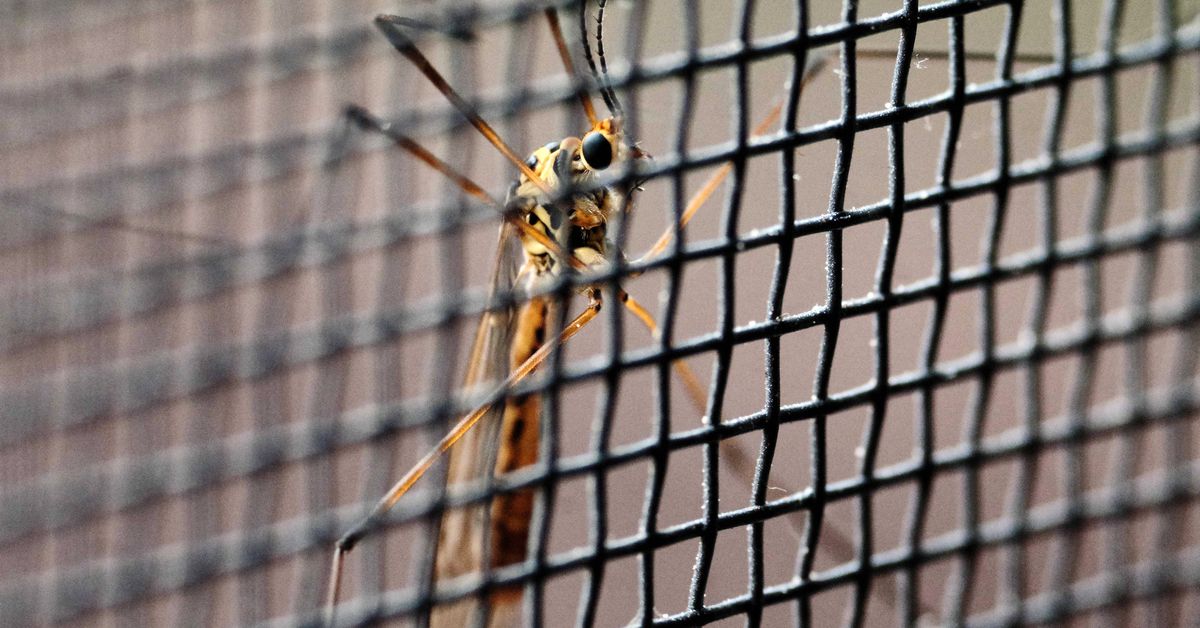 Polio is back, monkeypox isn’t slowing down, COVID-19 is still around – and now there’s more bad news on the infection front: More than 200 human diseases could worsen at cause of climate change, according to a new study.

Most research, however, has only focused on a handful of threats or disease at a time. The new study, published in Natural climate changebuilt a comprehensive map of all the ways various climate hazards could interact with 375 documented human infectious diseases.

The authors reviewed more than 77,000 scientific articles on these diseases and climate risks. They found that, of those 375 illnesses, 218 could be made worse by things like heat waves, rising sea levels and wildfires.

The study found four main ways climate change is exacerbating disease. First, problems arise when changes cause disease-carrying animals to become closer to humans. For example, animal habitats are disrupted by things like wildfires which push bats and rodents into new areas, increasing the likelihood that they will transmit diseases like Ebola to humans. Other research shows that climate change makes viruses more likely to jump from animals to humans, as happened with the coronavirus that causes COVID-19. This phenomenon also likely contributed to the Zika outbreaks of 2016.

If you want to take a closer look at exactly all of the diseases that are affected, the study authors have constructed an interactive chart that links each disease to the climatic hazards that amplify it. So you can see, for example, how drought, fires and floods make health problems caused by sandflies – including fevers and parasitic skin conditions – more common. Happy (or not so happy) scrolling!