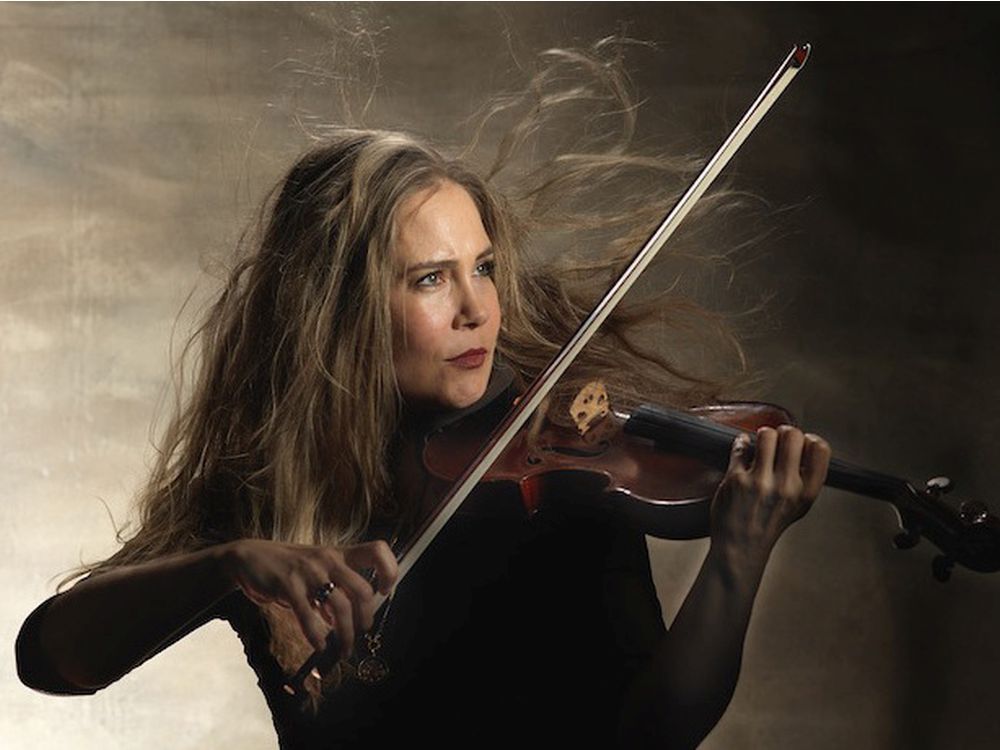 The main players in our classical music scene have started telling us about their plans for next year.

For example, on the opening night of Vancouver Opera’s HMS Pinafore, General Manager Tom Wright presented a trio of enticing productions: Bizet’s The Pearl Fishers—yes, the one with that duo! – in October; Benjamin Britten’s A Midsummer Night’s Dream, premiered in North America here in 1961 as part of the late Vancouver International Festival, and never shown since, in February; and Wagner’s The Flying Dutchman to end the season in April/May.

The Vancouver Symphony Orchestra recently ushered us into a ‘back to normal’ season, including the return of big international names and a much more traditional and generous buffet of major classical works. Special guest soloists to watch include Hélène Grimaud, performing Brahms’ First Piano Concerto in November, and violinist Stefan Jackiw attempting Brahms’ Violin Concerto in June. And Swedish trumpeter Håkan Hardenberger is visiting us in May.

There are plenty of old friends and favorites to feature, including pianist Jon Kimura Parker in Lenny Bernstein’s original symphony/concert The Age of Anxiety in November; violinist Hilary Hahn performs the Sibelius Violin Concerto in January. The fantastic Jussen brothers return to play Mendelssohn’s Concerto for two pianos in March/April; and in May, James Ehnes will be heard in Korngold’s sweet Violin Concerto — the piece that helped the VSO win its Grammy. Another welcome returnee is conductor Jun Märkl, who will conduct the orchestra later that month.

Repertoire highlights include John Adams’ First Violin Concerto in October with Leila Josefowicz. Kaija Saariaho’s Ciel d’Hiver kicks off a December concert with Tchaikovsky’s “Winter Daydreams” Symphony. February will be animated by the exotic The Death of Cleopatra by Berlioz and the incomparable Concerto for Orchestra by Bartok.

Stravinsky’s exuberant The Rite of Spring, paired exceptionally with Robert Schumann’s “Spring” Symphony, is on the program in March. And there’s a belated arc at Vaughan Williams’ 150th birthday in June 2023 with his glorious Fantasia on a Thomas Tallis theme.

New works by Vivian Fung and Cassandra Miller will premiere and there’s a two-parter, Life Emerging I & II, in November and June, by the orchestra’s de facto composer-in-residence Marcus Goddard, contemplating climate change in Antarctica and the Pacific Northwest. The Antarctica section will be complemented by footage from videographer and photographer Paul Nicklen. And if you’re a Bernstein fan, there’s an intriguing film/live music version of West Side Story scheduled for late April.

It’s hard to think of anything more exciting than the last two months of Vancouver Recital Society concerts, which included programs from pianists Yuja Wang and Evgeny Kissin, the spectacular solo cello debut of Nicolas Altstaedt and an evening with the Jerusalem Quartet.

Even so, the year ahead promises to be exceptional in every way, with the launch of Filippo Gorini’s multifaceted project on JS Bach’s The Art of Fugue in September, followed by back-to-back programs (playing words) of Bach’s Goldberg Variations. The incomparable Andràs Schiff plays them on a modern piano in October; stellar French harpsichordist Jean Rondeau does them on the harpsichord in November.

Then there’s a program by cellist Stephen Isserlis and pianist Connie Shih in October; Andrea Lucchesini offers a piano recital in April; and the entire Kanneh-Mason family visit in May – just a few events from an “Oh, wow!” season.

It’s definitely time to pull out your calendars and start planning for a rich season full of notable classic events.