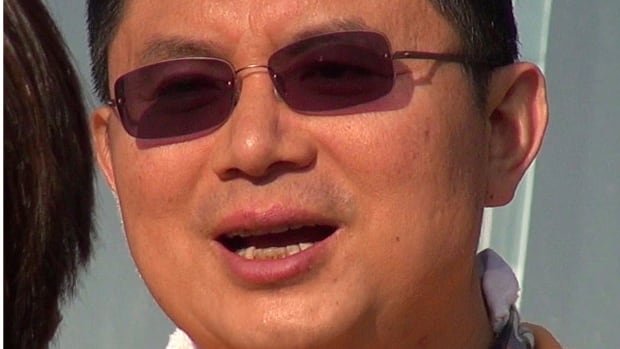 Chinese authorities have refused to allow Canadian diplomats to attend the trial of a Chinese-Canadian tycoon who disappeared from Hong Kong five years ago, the Canadian government announced on Tuesday.

Xiao Jianhua was last seen in a Hong Kong hotel in January 2017 and was reportedly taken to the mainland by Chinese authorities. He was investigated by anti-corruption authorities that year, according to reports, although the government has not released any details.

The government has never confirmed whether Xiao, the founder of Tomorrow Group, who has been linked to a series of anti-corruption lawsuits and seizures of financial companies by regulators, has been detained or what charges he may face.

The Canadian government said earlier that Xiao was due to stand trial on Monday, but gave no indication if a trial had taken place or where. He gave no details of any charges.

Disappeared in the middle of several pursuits

“Canada has made several requests to attend the trial. Our presence has been refused by the Chinese authorities,” said a statement from the Canadian government.

A Foreign Ministry spokesman, Zhao Lijian, said he had no information on Xiao.

Xiao disappeared amid a wave of lawsuits against Chinese businessmen accused of misconduct.

This has fueled fears that the ruling Communist Party could abduct people outside the mainland. At the time, Hong Kong banned Chinese police from operating in the former British colony, which has a separate legal system.

Since then, Beijing has tightened its control over Hong Kong, sparking complaints that it is violating the autonomy promised when the territory was returned to China in 1997. The ruling party imposed a national security law in 2020 and has imprisoned pro-democracy activists.

Hong Kong police investigated Xiao’s disappearance and said the subject had crossed the border into the mainland. But an announcement in the Ming Pao newspaper in Xiao’s name the same week denied that he had been abducted against his will.

One of the richest people in China

At the time of his disappearance, Xiao was worth nearly C$7.77 billion, making him the 32nd richest person in China, according to the Hurun Report, which tracks the country’s wealthy.

Founded in 1999, Tomorrow has grown into banking, securities, insurance, coal and real estate.

The company has become one of the most high-profile targets of a ruling party campaign to reduce risk in China’s financial industries. News reports said Xiao was suspected of improperly using money from banks and other companies to pay for acquisitions, but no charges were announced against him.

A retired banking regulator, Xue Jining, has admitted receiving $80 million in bribes in a corruption case linked to Baoshang Bank Ltd. in the northern region of Inner Mongolia, which regulators seized at Tomorrow in 2019.

Auditors found out that Tomorrow misused Baoshang Bank money, according to reports.

One of the Tomorrow companies seized in 2020, Tianan Property Insurance Co., put its assets up for sale last month, asking for $407 million.