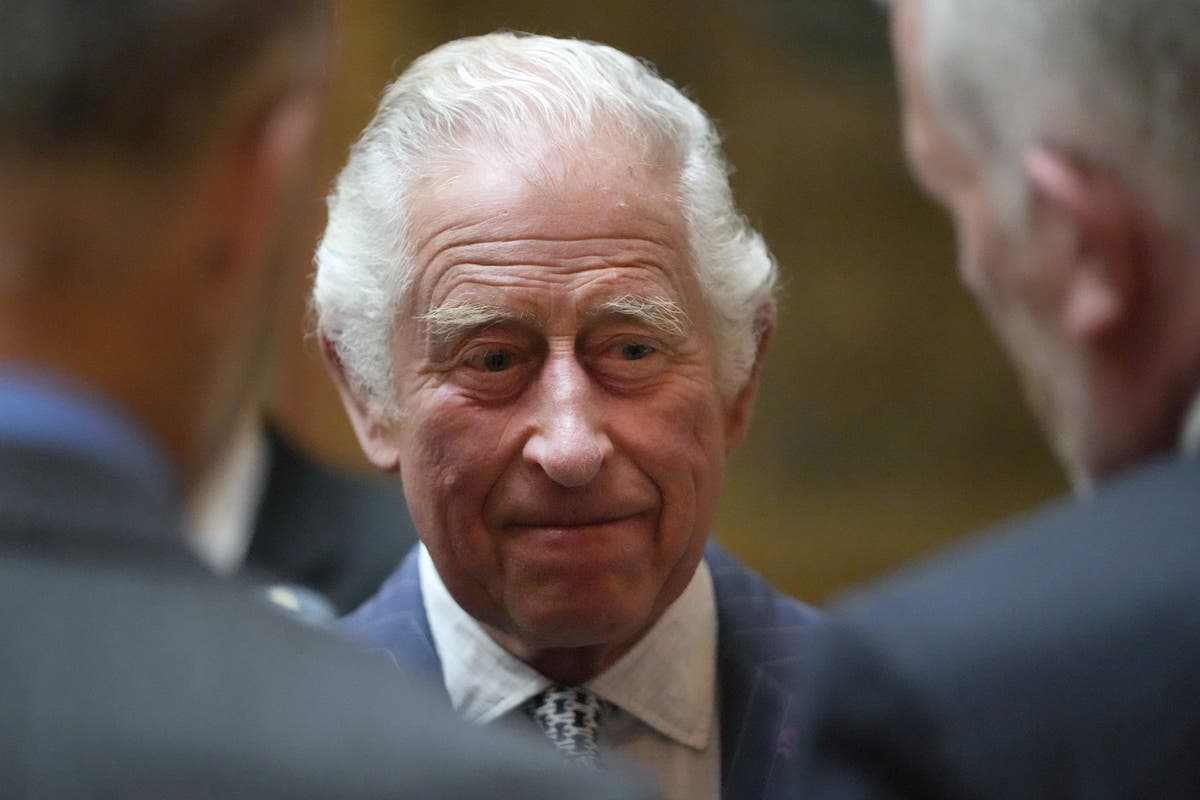 Business Secretary Kwasi Kwarteng claimed ‘even the Prince of Wales was interested’ in the Tory leadership election as he mingled for a sundowner at Buckingham Palace.

Mr Kwarteng was attending Charles’ event for recipients of the Queen’s Awards for Enterprise at the Palace on Tuesday evening.

The Tory MP was among a line of people who greeted Charles as he arrived, and as they chatted, Mr Kwarteng appeared to say: ‘It’s starting.’

Asked about the swap later, Mr Kwarteng told the PA news agency: ‘It’s starting, the leadership, even the Prince of Wales is interested in the Conservative leadership.

“We do this every three years – but there you go.”

His comments come after Boris Johnson resigned as leader of the Conservative Party last week, sparking a contest to replace him at number 10.

Despite the sweltering temperatures, Charles wore a suit as he mingled with the winners at the reception, which the Princess Royal also attended.

Mr. Kwarteng said of the event: “It’s fabulous, we have brilliant companies from all over the country and we’re celebrating the best that this country can do.

“We really celebrate the best of British business.”

The Prime Minister recommends the winners to the Queen, and the Department for Business, Energy and Industrial Strategy then announces them on April 21 each year.

Winning organizations receive a nomination scholarship and trophy and may display the award emblem for up to five years.

This year, there are 232 Queen’s Prize winners, including seven double winners, selected from 777 nominations.

A breakdown of the 2022 winners by category shows that there were 141 gongs for international trade, 51 for innovation, 31 for sustainable development and nine for promoting opportunity.

“We make the powders and liquids, and then people turn them into beautiful things.

“It was used at Buckingham Palace, Poundbury (Charles’ estate in Dorchester, Dorset) and later used in James Bond films and in the arts and crafts market.”

On meeting Charles he added: ‘We talked about Poundbury because it was used on the Royal Pavilion to make the columns there and he was saying he hoped Poundbury would be finished soon.’

Shirine Khoury-Haq, acting chief executive of the Co-op Group, which won an award for sustainability, said she had discussed the rising cost of living and energy costs with Charles.

She said: “We actually talked about the cost of living crisis and the impact it’s having on people.”