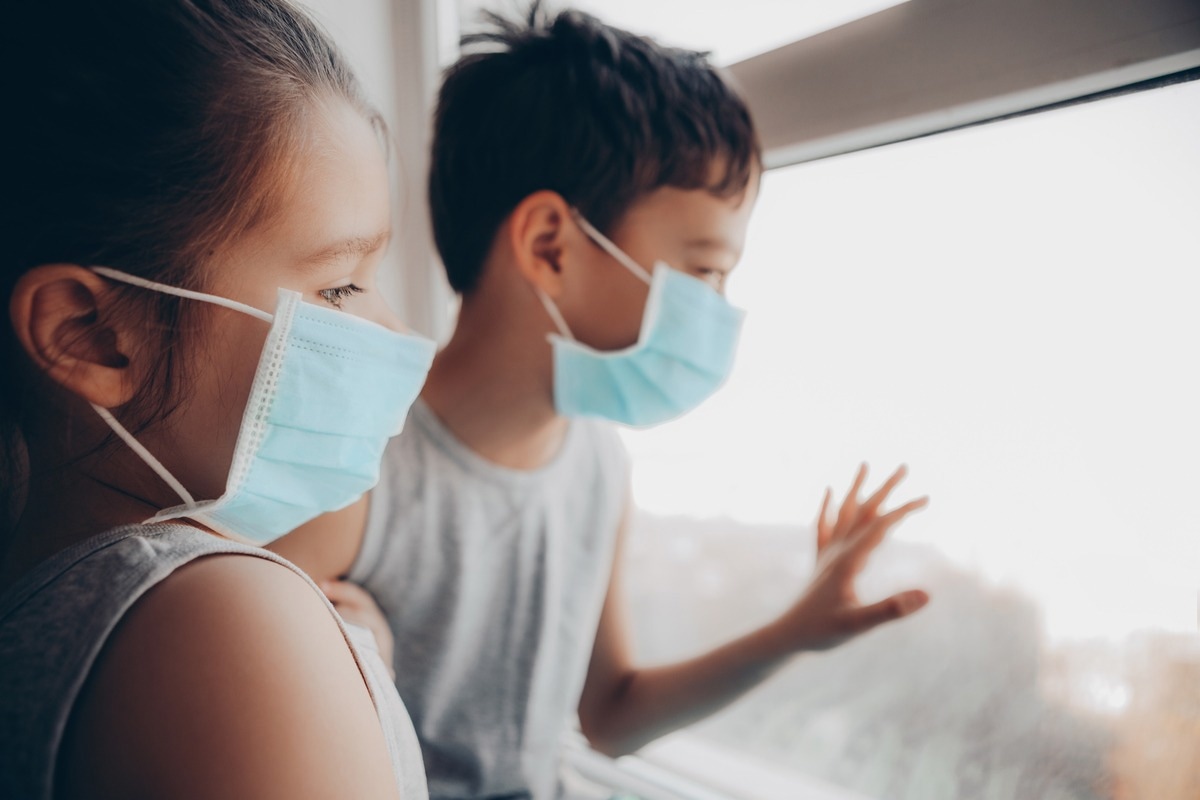 Since the first reports of coronavirus disease 2019 (COVID-19), our understanding of SARS-CoV-2 transmission has evolved with the emergence of new variants. In July 2020, the United States (US) Centers for Disease Control and Prevention (CDC) recommended a 10-day isolation period for people infected with SARS-CoV-2 without a negative test result. partner is necessary.

The Florida Department of Health (FDOH) ruled in September 2021 that infected children could return to school within ten days, provided they tested negative for SARS-CoV-2 and showed no symptoms.

In January 2022, the CDC updated the guidelines, reducing the isolation period to five days and allowing infected adults/children to return to workplaces/schools if they are afebrile; nevertheless, masking was mandatory for an additional five days. In addition, in February 2022, the FDOH authorized the return of infected children after five days of isolation without taking tests or using masks.

In the present study, researchers characterized the prevalence and infectivity of SARS-CoV-2 Omicron in children. Those with a positive SARS-CoV-2 result in a polymerase chain reaction (PCR) or rapid antigen test (RAT) were identified at University of Florida (UF) Health pediatric clinics or referred by school nurses at a local public school.

They enrolled children who had symptoms for five or more days with sampling between December 20, 2021 and February 21, 2022. Parent samples were also taken when multiple children from the same family were enrolled in the study. After enrollment, nasal swab specimens were obtained from 31 children (16 years or younger) and eight from three parents.

The team collected two specimens from each participant. One sample was immediately tested with a BinaxNOW RAT, and the other was frozen until quantitative reverse transcriptase PCR (RT-qPCR), culture testing, viral load determination, and genome sequencing.

Those who tested positive at first follow-up returned on days 7, 10, or until a negative result was recorded. Different cell lines were used for viral cultures, such as LLC-MK2, Vero E6, A549 and HEK293T cells. They observed the cells for a month and the presence of the virus was verified by an RT-PCR test when cytopathic effects (CPE) became evident.

Two-thirds of the children were boys, and the median age was seven. Ten had negative RAT results at enrollment that corresponded to their fourth day (or later) of symptom onset or after an initial positive result (from UF Health or school references). They observed at least one positive RAT for the remaining children; subsequently 14 tested negative.

The model predicted that children would remain positive for an average of 7.74 days, with a 10% drop in the likelihood of being positive on day 12. SARS-CoV-2 cultures were performed on 23 samples. Virus cultures were positive for 16 samples, and all were RAT-positive. Seven culture-negative samples were also negative for RAT. Additionally, a significant correlation was noted between RAT and culture results.

Forty samples were RAT-positive and all tested positive in RT-qPCR assays. Of the 25 RAT-negative samples, nine were RT-qPCR-positive; four of these samples were cultured and produced negative results. Sequencing revealed that all positive samples were of the Omicron BA.1 variant. Phylogenetic analysis did not find much variability, consistent with the circulation of a single SARS-CoV-2 clade.

The authors reported that nearly half of infected children would have tested positive for SARS-CoV-2 for at least two days if they had returned to school according to CDC guidelines from January 2022. Although masks would have reduced transmission, the practice of masking was controversial in Florida, given the February 2022 FDOH recommendations.

From a public health perspective, it is essential to limit the transmission of SARS-CoV-2 from infected children in schools. Thus, extending the five-day isolation period before returning to school should be considered with the requirement of a negative RAT result.

medRxiv publishes preliminary scientific reports that are not peer-reviewed and, therefore, should not be considered conclusive, guide clinical practice/health-related behaviors, or treated as established information.