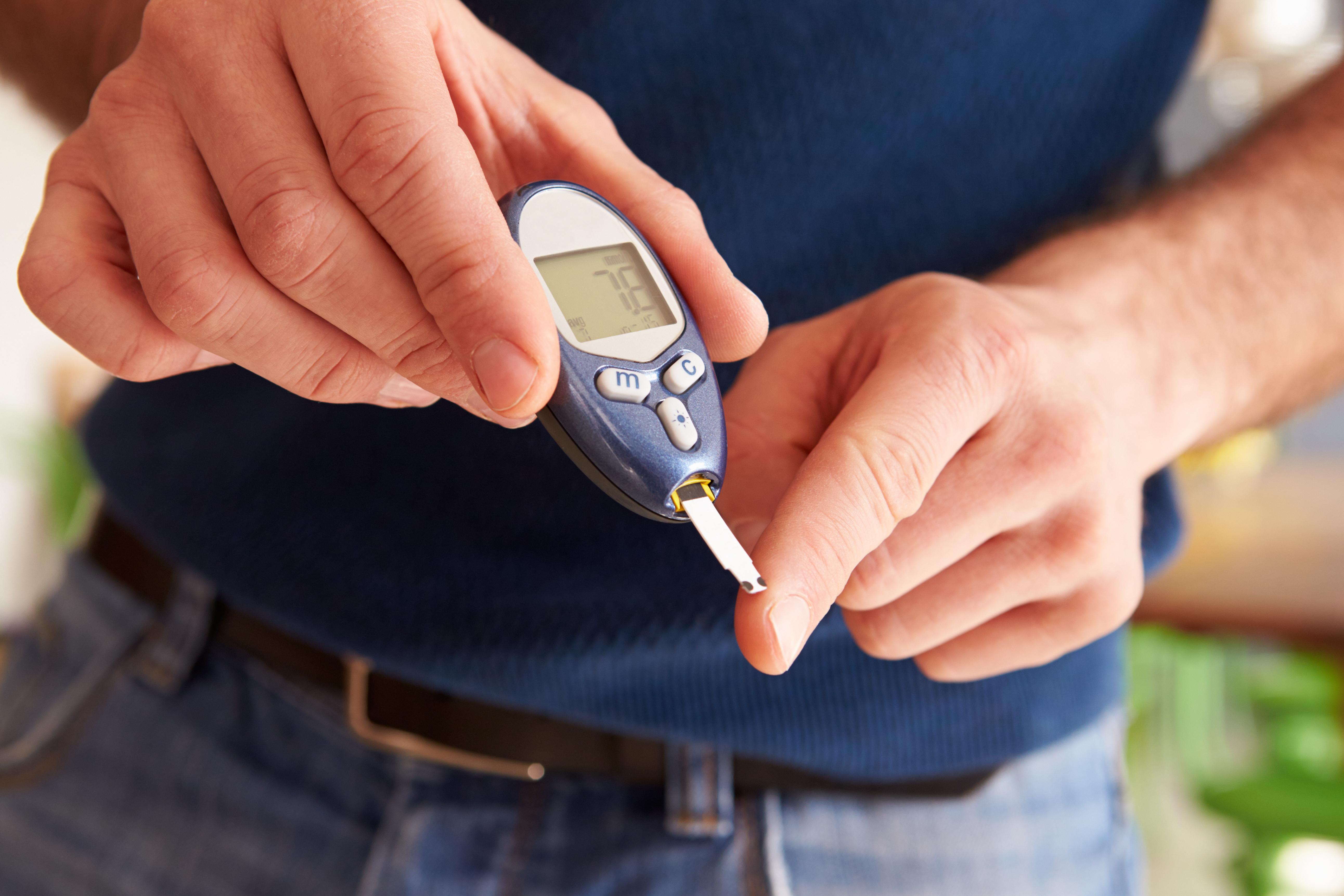 A recent study discovered a host of lipid metabolites involved in creating a so-called lipotoxic state characterized by the deposition of these by-products in non-adipose tissue leading to dysfunction and disease.1 One such class of metabolites, ceramides, may be among the most harmful bioactive lipid species capable of altering the metabolism and survival of healthy cells.1

With more than 250,000 weight reduction surgeries performed in the United States each year, it is known that patients can lose up to 30% of their body weight and maintain it for long periods.1 Although less likely to develop T2DM after successful weight reduction surgery, it is difficult to predict who will achieve remission of their diabetes and who will not.

The study’s principal investigator, Annelise Poss, PhD, and her colleagues at the University of Utah, building on their previous work, hoped to assess the association between ceramides and measures of glycemic control after a Roux-en-Y gastric bypass surgery (RYGB).1 The authors had previously found that ceramides were able to reduce the amount of insulin a body could produce or use, two key features of T2D.2 Building on a handful of previous studies looking at ceramide levels after bariatric surgery, Poss and colleagues further sought to characterize the effect of RYGB on ceramides after weight loss, as well as measures insulin sensitivity, glucose control and diabetes.1

The authors found that participants with low levels of ceramide before RYGB surgery had a higher likelihood of achieving remission from their T2DM than those with higher levels.1 Those who had high levels of ceramides preoperatively, even those with dramatic weight reduction, did not achieve diabetes remission.1

“By measuring ceramides in this population, we believe we have detected an important biomarker that can be reliably used to better predict the course of type 2 diabetes in patients undergoing gastric bypass surgery,” Poss said.

In addition to higher levels of ceramides associated with lower remission rates, they have also been found to be positively correlated with hemoglobin A1C levels.1 Ceramide levels continued to decline steadily in patients with RYGB who achieved sustained remission of their diabetes.1 Finally, the authors found no relationship between ceramide levels and weight regain, increased cholesterol, or elevated triglyceride levels after surgery.1

Although several key points were revealed by this research, the predictive value of ceramide levels before gastric bypass surgery for postoperative diabetes remission stands out as a potential game changer. Although the prediction of remission failure should not deter patients and clinicians from resorting to gastric bypass surgery, preoperative treatment plans aimed at reducing levels of this potent lipid metabolite could be an avenue of investigation. Trends in cermid levels after weight loss surgery can also become a powerful tool for assessing metabolic responses to surgery.1

Prediction is everything in clinical medicine. With a prediction tool, we can deliver a treatment or procedure with confidence in the outcome. Conversely, we may avoid or advise patients to avoid treatments, procedures, and lifestyle choices that we know may be harmful.

Bariatric care providers may soon be able to provide obese patients with a more accurate description of their clinical course with or without surgery. In addition to its ability to guide therapy, the study of lipid metabolites may reveal the secrets of why people become obese and why excess body fat contributes so strongly to poor health. In this study, the authors offer yet another clue to the mystery of metabolic health and disease.