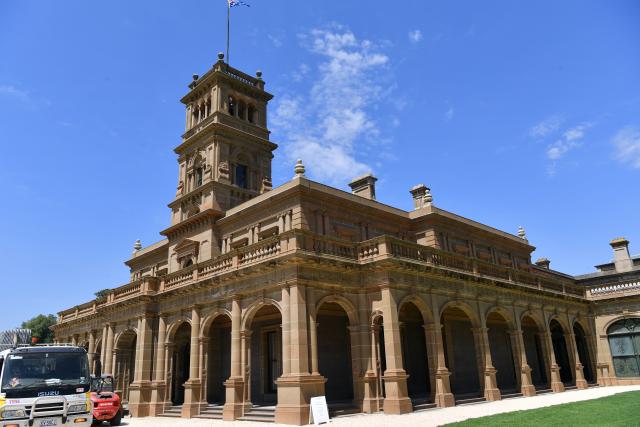 Wyndham Health and Emergency Services are big winners in the 2022-23 state budget, with funds allocated for the Werribee Mercy Hospital expansion and a new police station in Point Cook.

Announced in the state budget on Tuesday, May 3, Werribee Mercy Hospital will share $236 million with Casey Hospital to double the size of its emergency department.

Residents of Point Cook have been lobbying for a police station in their suburb for several years.

More than $357 million will also be provided to commission and open the Cherry Creek Juvenile Justice Center, with two wards comprising 56 beds slated to open in 2023.

The budget also includes funds to upgrade the Derrimut-Hopkins Road intersection in Tarneit and $6.1 million to begin planning for an intermodal terminal in Truganina to remove trucks from local roads and keep freight on trains.

The government has earmarked $236.6 million to acquire land for 15 future new schools in growing suburbs, including Tarneit and Truganina.

Werribee Park Mansion will benefit from security and building upgrades as part of a $16.5 million investment in state heritage sites.