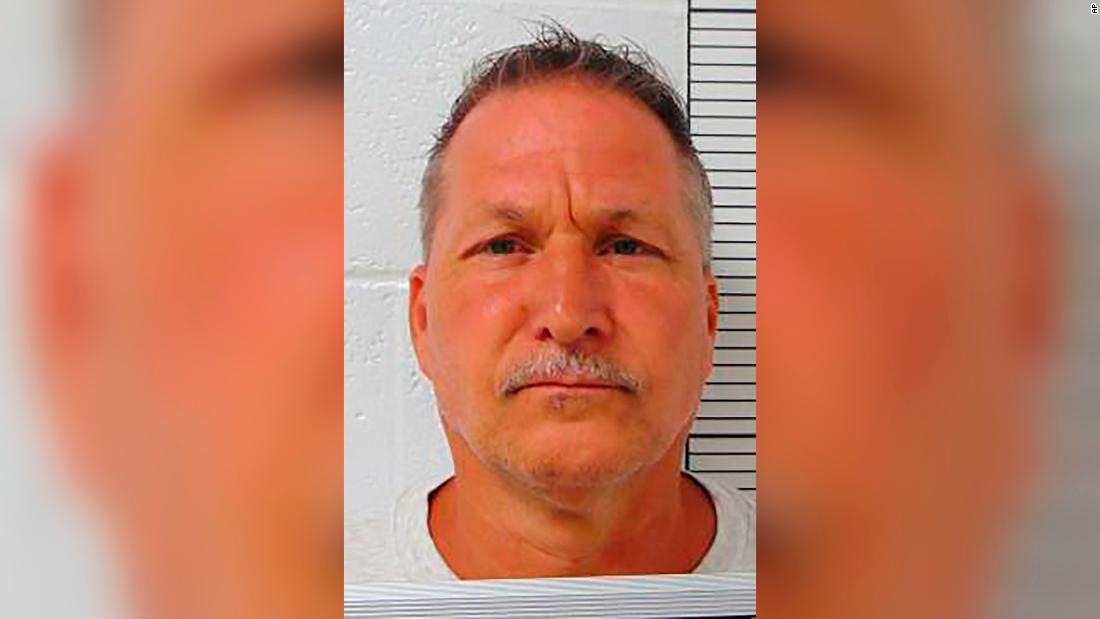 Deck was accused of shooting James and Zelma Long in the back of the head and robbing them in 1996, when he was 30. Police said he confessed to the murders, but Deck’s defense argued at trial that it was a false confession.

Deck’s first conviction was overturned on appeal due to an error in jury instructions. He was sentenced to death a second time, but it was overturned by the U.S. Supreme Court, which said the fact that Deck was shackled in court during the sentencing phase may have influenced the jury.

A third jury returned death verdicts in 2008, but a federal judge overturned the sentence, agreeing with Deck’s defense that there was not enough evidence in the third phase of the sentence to warrant a sentencing. dead.

In 2020, a federal appeals court ruled the judge’s decision wrong and reinstated the death penalty. Further appeals to the United States Supreme Court were dismissed.

Elizabeth Carlyle, Deck’s attorney, called his execution “unfair and immoral”, saying Deck “enduring a pattern of abuse, neglect and abandonment, which weakened the evidence that the Supreme Court of Missouri called it “substantial.”

Close family members taught him to steal, the lawyer said, which led to a prison sentence that “turned him from a nonviolent thief into a person who committed two terrible murders”, the attorney said in a statement.

The third jury did not hear from anyone who could testify to her “horrendous childhood,” she wrote.

“Due to the passage of time caused by the State of Missouri, the jury did not hear from a single living witness who knew Carman before the crime,” Carlyle said. “This botched process simply provides insufficient safeguards to support Carman’s death. Life without parole would have been a just and adequate punishment for him.”

Members of the Long family witnessed the execution, but no members of Deck’s family were present, according to a corrections department spokesperson.

Deck’s execution was the fifth this year in the United States, according to the Death Penalty Information Center.