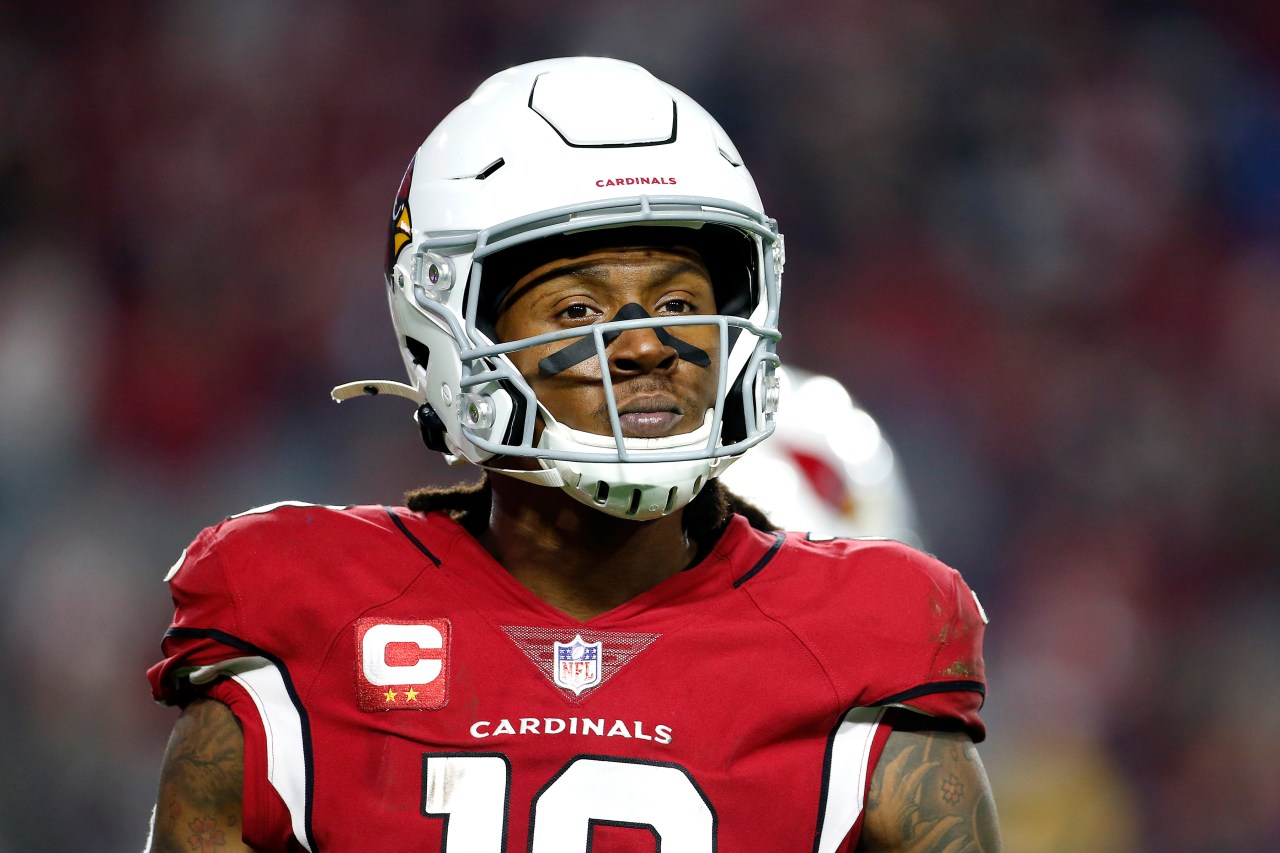 Three-time All-Pro wide receiver DeAndre Hopkins for the Arizona Cardinals has been suspended without pay for six games for violating the NFL’s policy on performance-enhancing drugs.

The league announced the suspension on Monday.

It’s a blow for the Cardinals, who finished 11-6 last season but faded when Hopkins was dropped from the roster due to injury. Now they will be without the 29-year-old for much of the upcoming season.

Hopkins played in 10 games last season, catching 42 passes for 572 yards and eight touchdowns. He missed much of the last half of the season — including the team’s playoff loss to the Los Angeles Rams — with hamstring and knee injuries.

The Cardinals added a receiver in the NFL Draft last week, acquiring Marquise Brown from the Ravens for the No. 23 overall pick. Brown was a 1,000-yard receiver last season and college teammates with Arizona quarterback Kyler Murray when the two were in Oklahoma.

Hopkins was one of the most productive receivers in the league during his nine-year career, which included six 1,000-yard seasons. He played his first seven seasons with the Texans before being traded in 2020 to the Cardinals.

Hopkins is cleared to participate in team practices and preseason games.