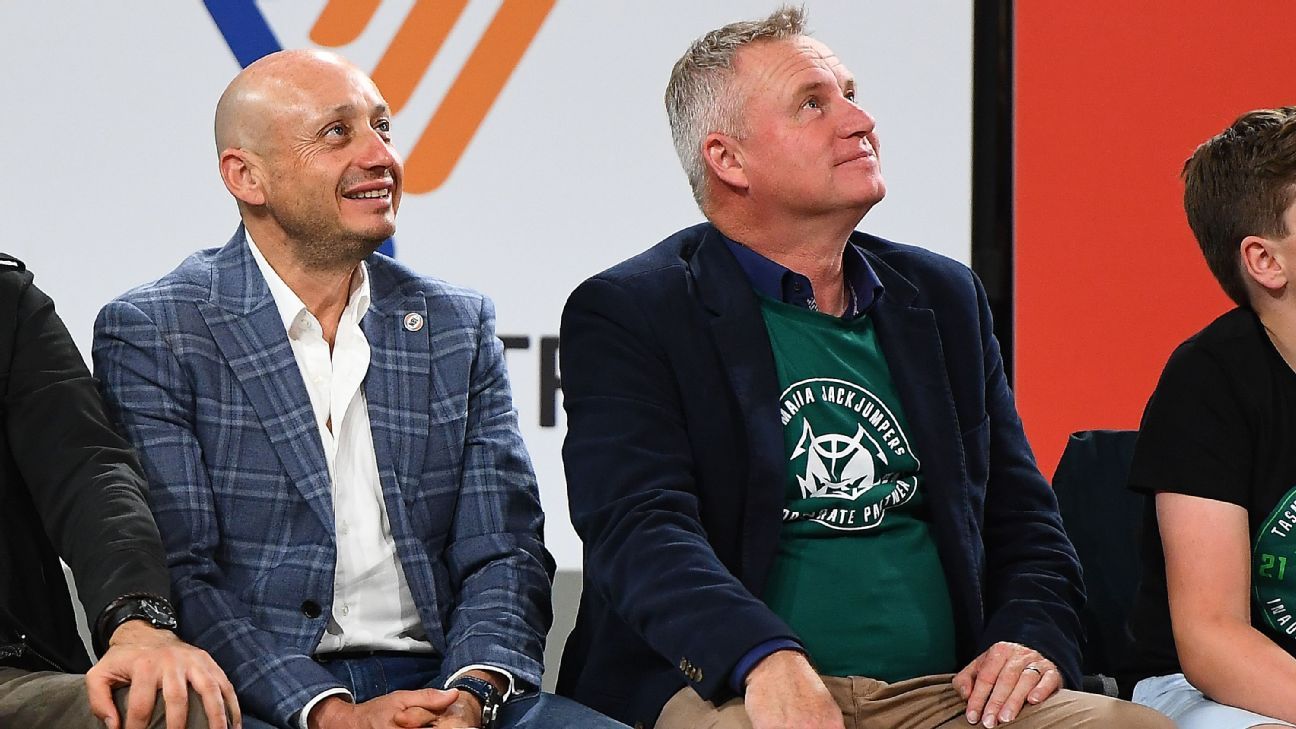 Canberra could be on course to return to the NBL within two years, league owner Larry Kestelman has confirmed.

Kestelman, who returned from the nation’s capital this week, confirmed the city has the infrastructure and potential to join the league.

“We are ready and willing to license an 11th team, if conditions are right and a stadium is upgraded to ‘NBL standard,'” Kestelman said. “With the right government support, we can redevelop AIS Arena and bring it to the modern standards expected by our teams and our players, and of course our fans.

“Two years is an aggressive schedule, but no different from what we achieved in Tasmania with the incredibly successful redevelopment of MyState Bank Arena.

“The Tasmania JackJumpers have provided the blueprint for the NBL’s return to Canberra. AIS Arena is in a very similar condition to what MyState Bank Arena was in when we began these redevelopments, and we are very confident we will replicate that success. in Canberra.”