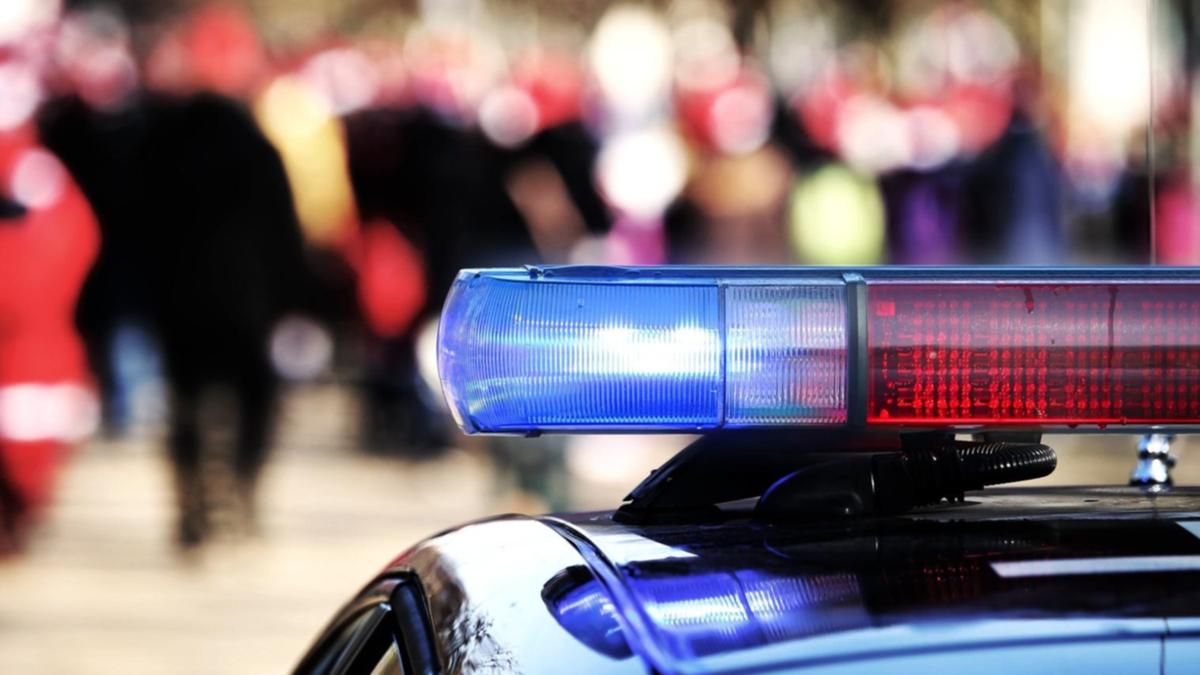 A Canberra man has been charged with a series of child abuse offenses including incest against a child under 10.

This led authorities to execute a search warrant at a Palmerston home after a month-long investigation.

Two personal computers and an external hard drive were seized.

Police say the devices contained thousands of videos and images.

The 35-year-old initially faced two counts of possession of child pornography, but further investigations into the seized material led to new charges.

He will appear in the ACT Magistrates Court on Thursday.