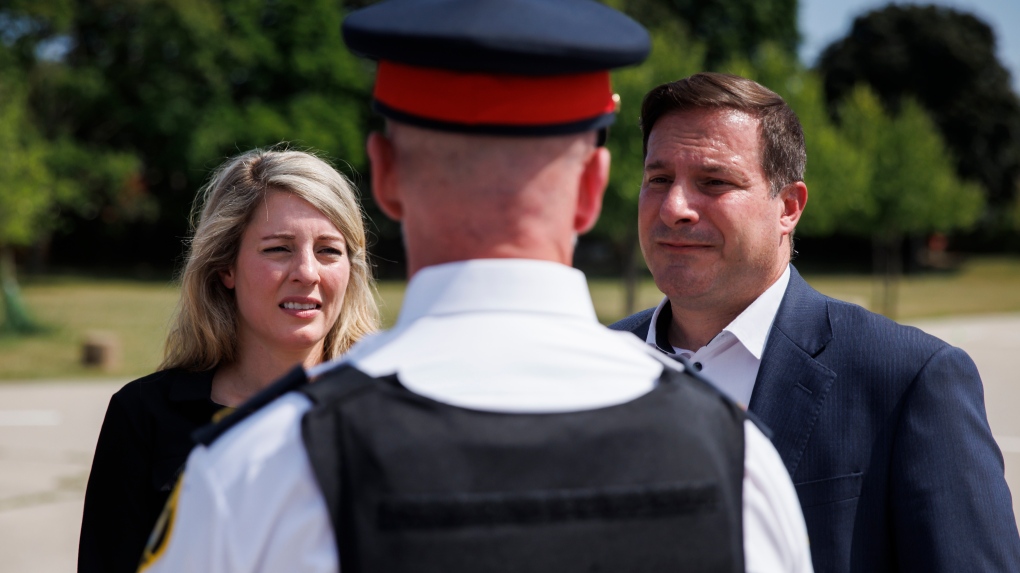 The Canadian government is set to ban the importation of restricted handguns as of August 19.

Public Security Minister Marco Mendicino and Foreign Affairs Minister Mélanie Joly announced on Friday that the federal government has decided to advance the import ban without parliamentary approval, by making a change policy through regulatory restrictions.

The measure will prevent individuals and businesses from importing handguns into Canada, the government says.

The government says the upcoming regulations will effectively speed up some aspects of the planned freeze. The move is temporary, however, and is expected to remain in effect only until the previously promised permanent import ban is passed in Ottawa.

“This ban is a stopgap measure while the full handgun freeze moves through the parliamentary process, preventing immediate restocking of shelves,” Joly said.

In late May, the Liberals introduced Bill C-21, legislation that, if passed, would further restrict legal access to handguns in Canada. The bill includes a specific section that stops short of a full ban, opting instead for a national “freeze” on the sale, purchase or transfer of handguns in Canada that allows current legal owners to keep theirs.

Bill C-21 also seeks to create systems for reporting people who may pose a risk to themselves or others, and to increase maximum penalties for firearms offenses such as smuggling and firearms trafficking.

The new regulations announced Friday will include “narrow exceptions that mirror those in Bill C-21,” the government said.

Joly said the Liberals decided to do this because when Prime Minister Justin Trudeau announced Bill C-21, there was an “increase” in firearms purchased in Canada.

“We want to prevent that. That’s why we’re announcing this import ban…We know that the vast majority of handguns in the country are imported, because there are no handgun producers in the country,” Joly said.

The move will likely draw mixed reactions from gun control and gun rights groups, but according to the government, law enforcement has seized more than double the number of firearms. border fire in 2021, compared to 2020.

There were about 1.1 million registered handguns in Canada in 2020, according to federal data.