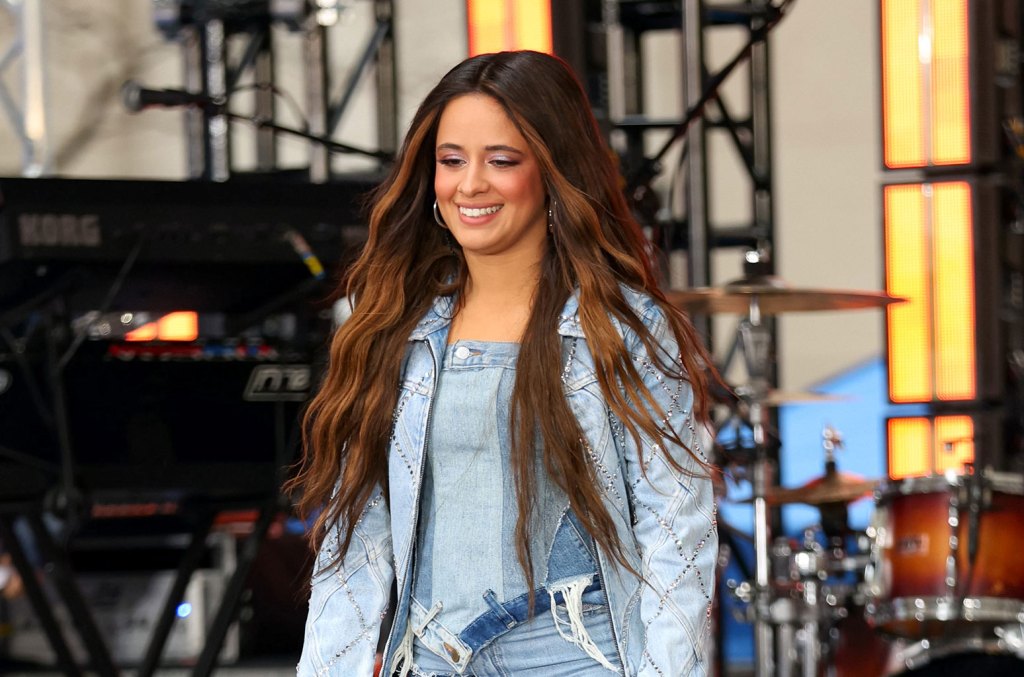 Camila Cabello stopped by the Today show on Tuesday morning (April 12) to dish on the inspiration behind her new solo album Family.

When asked by host Carson Daly what she went into the album process hoping for, she replied with a laugh: “Better mental health. I really just wanted to be free. I wanted to feel joy in the studio, I wanted to be as transparent as possible, and I feel like so many of these songs. … That’s what I love about music. It’s like, I could talk to you about how I’m feeling all day long, but I feel like these songs really sound like how I was feeling on the days that I wrote them.

The former Fifth Harmony member said she also approached the creation of her new studio set from a more grounded and self-aware place, telling Hoda Kotb, “Now I’m 25, and I think that … it’s such a journey in finding out who you are as a person. … So I think that through doing the inner-work, whether it be therapy or really practicing authenticity and practicing vulnerability and being honest, you find who you are, and now I’m in a place where I’m like, ‘Oh, I know who I am and I like who I am.’ And so I just practice being who I am.”

Family tackles a number of vulnerable and personal topics across its 12 tracks, with its sonic palette influenced by Cabello’s Cuban-American heritage and connection to her Miami hometown. “Part of me growing up too is being, like, ‘I love Latin culture, I love Latin music, I love the music my family listens to,’” she said. “So it’s me also connecting to that too. Because when I miss Miami and I’m in LA, I just wanna write for Miami, write for, like, younger me.”

Over the weekend, the pop star also promoted the album by serving as musical guest on Saturday Night Live for a second time, performing “Bam Bam” sans Ed Sheeran and debuting her brooding collaboration with Willow “Psychofreak” live for the first time.

Watch Cabello’s interview with the Today hosts below.