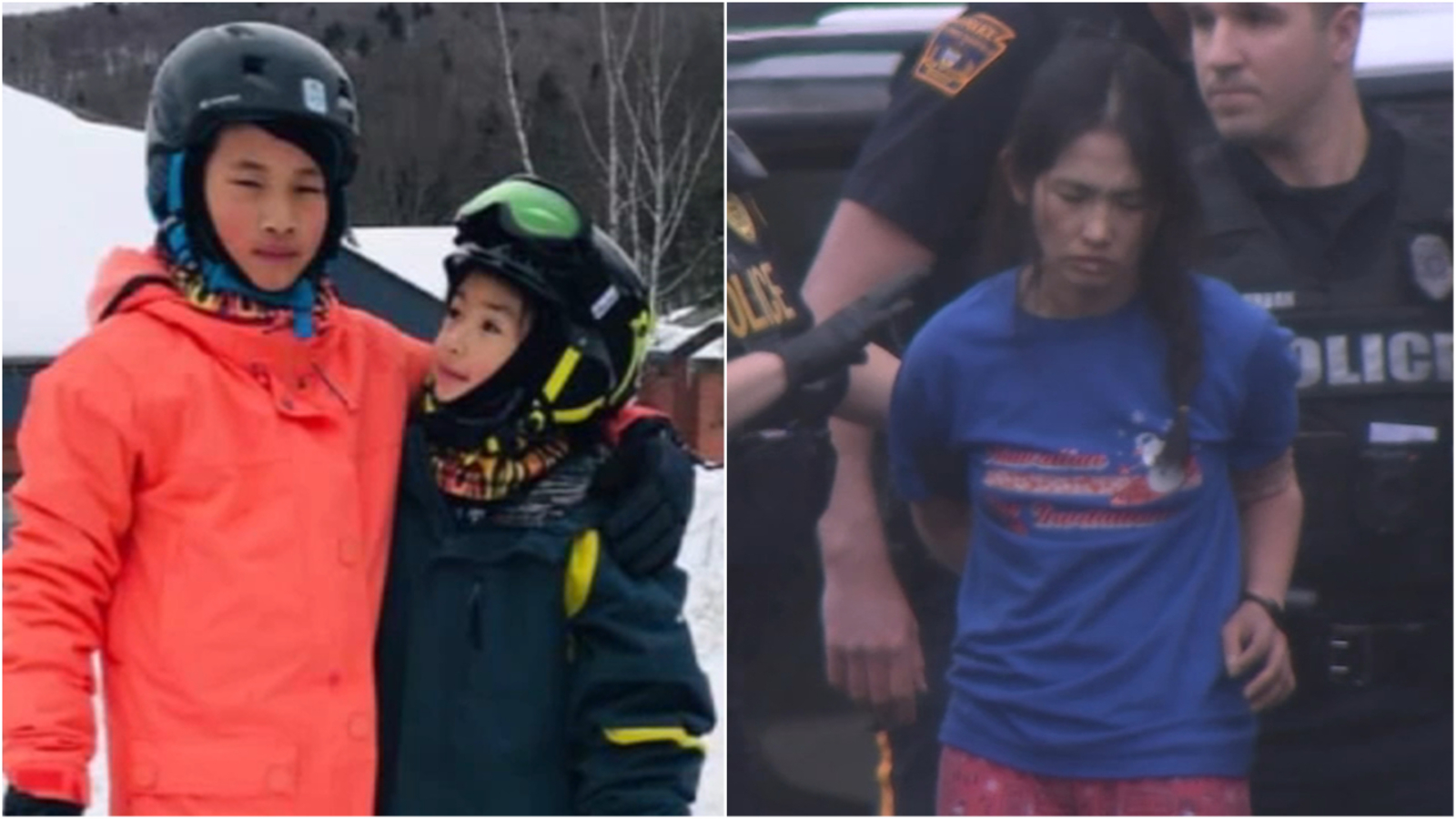 WASHINGTON CROSSING, Pa. (WPVI) — A mother is in custody after officials say she shot her two sons and attempted to shoot her neighbor Monday morning in Bucks County, Pa.

Bucks County District Attorney Matt Weintraub said authorities were dispatched at 7:05 a.m. to a home in the 110 block of Timber Ridge Road.

Officials said Nguyen tried to shoot his 22-year-old neighbor, but the gun did not fire.

“Trin Nguyen handed him a box of pictures outside the residence and asked him to give the box to his ex-husband who he worked with. When (he) turned to face Nguyen, he saw Nguyen pointing a black gun at his face. . Nguyen then pulled the trigger twice, but by the grace of God the gun did not fire,” Weintraub said.

The neighbor was able to wrap the woman in “a bear hug” and ultimately disarm her.

Nguyen then left the scene in a white van.

Nguyen was apprehended around 11:30 a.m. and taken to St. Mary’s Medical Center due to an indication that she was under the influence of drugs, Weintraub said.

This neighbour’s mother and a responding officer went to check on Nguyen’s sons and found them both alive in their beds, but with gunshot wounds to the head.

Weintraub said the children, aged 9 and 13, are unlikely to survive and will give the gift of life as organ donors.

Once that happens, he said the charges will be upgraded to homicide.

A vigil was held for young boys at Newtown Middle School on Monday evening. 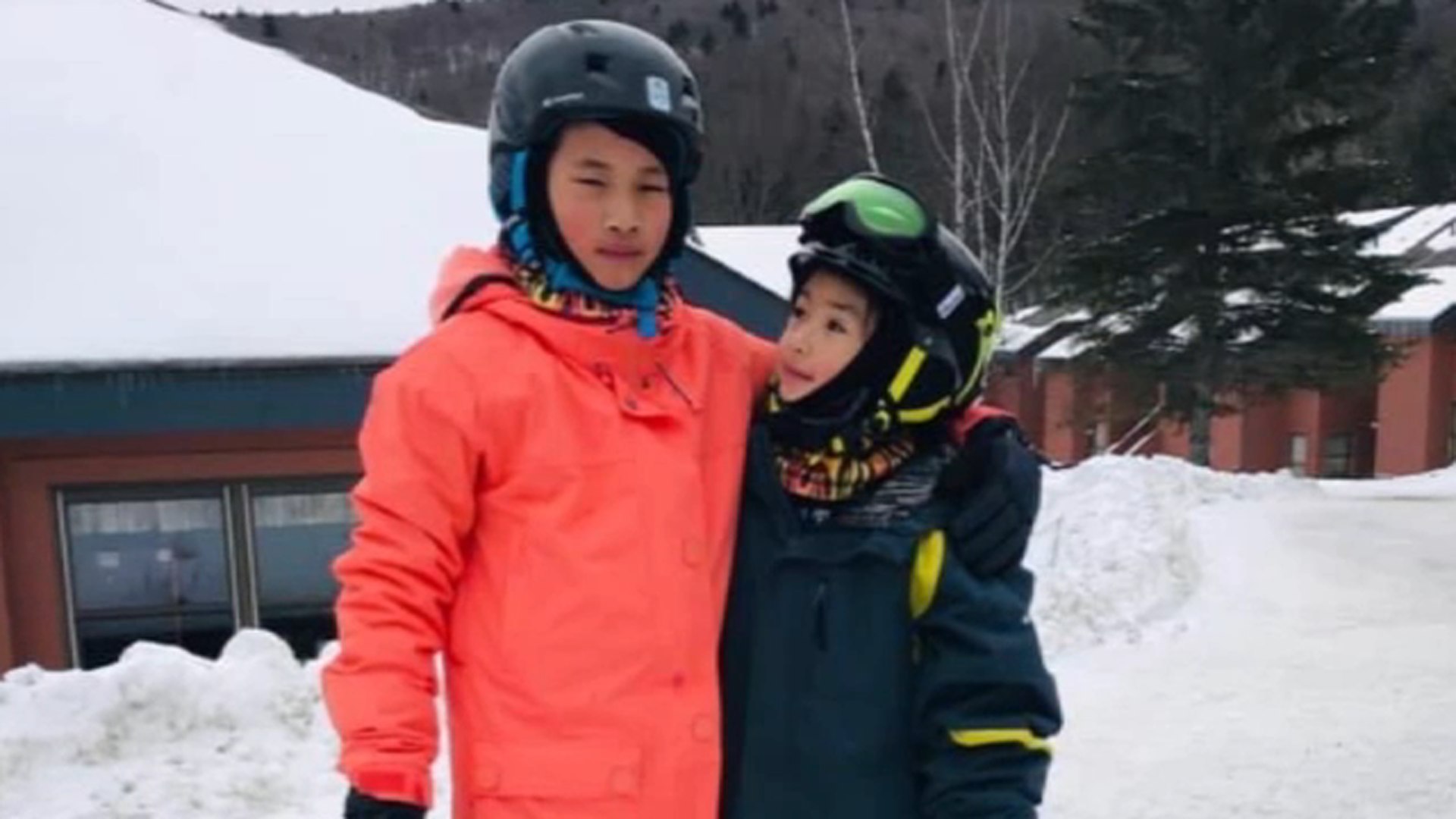 “He was always the best teammate. He was always happy and made people smile,” Peyton Shaw said of his friend JT.

“He was always ready to play and he was never sad at any time. He was like the happiest kid I know,” added Jake Green.

A motive has not yet been disclosed.

Ngyuen was charged with attempted homicide on Monday evening. Police believe she may have attempted suicide.