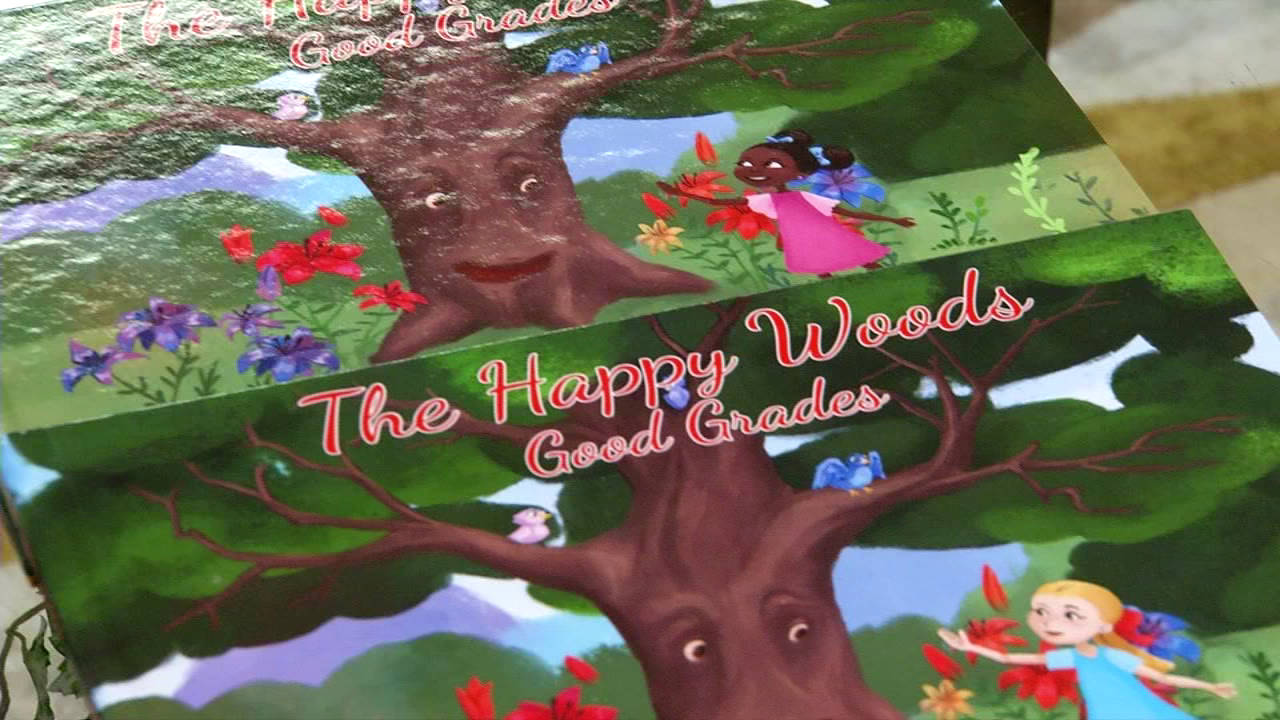 James Malloy is a construction worker by day and an aspiring author in his spare time. Malloy’s passion for storytelling finds its way into the pages and hopefully into the hands of families in Delaware and beyond. “When they can read stories, it’s not just based on kids who can already read, it’s also for parents who read it to them,” Malloy says.

Malloy tells 47 ABC that with everything going on in the world, he thought kids were losing a sense of “oneness,” and he started writing books to help change that. “Nothing is separate, nothing is part of another, everything is together and just some encouragement to love and care for each other equally,” he says.

However, Malloy tells us he wanted to take his books to the next level because he wanted to make sure every child could relate to the book in some way, and sometimes it’s just of the character’s appearance. “If I have a book stand and I’m doing a signing and someone comes by and they haven’t seen a book then you have a lot of people saying it’s cute but my kid can not being able to relate to it the way they want them to. Malloy adds: “That’s when I had the idea of ​​letting myself do different versions so the kids have options. to get it back.”

Malloy says he makes sure the children in his stories are illustrated from different ethnicities. Her current children’s book has a white child and a black child in the other, but the two still share the same message. “We need to treat kids the same, bring them together and let them know that it’s not just one person if something is nice, let’s get everyone together and share it.” He adds: “So when you have a booth and you have all these book options for everyone to stop by, the kids don’t feel left out, they know there’s something for them too. them.”

Malloy makes an effort to go to school to read his books and says he loves seeing kids light up when they realize there’s someone like them in a book. “I’m doing it for this person, this person, this person you know what I mean?” He adds, “I think that’s what sets me apart. I know a lot of people write children’s books, but I notice they’re writing them all at the same time, which makes me feel a little different when I’m doing it.

Malloy says he is inspired by his nephew and his love for him to continue sharing books that he and others may one day read. “I think it encourages them to want you to read it more. You see it, you want to know more,” Malloy says. “A lot of kids struggle with a lot of things and they go through a lot of things in life, so something that could be positive to put them on the right path in life.”

Malloy also tells us that he wants to expand his books with children of different ethnicities as well. He says representation in books is important and he hopes to be a part of it.

Malloy is with ‘GoodStories Publishing and is always looking for more ways to spread his books.

If you would like to donate to James Malloy and his books or find out more about them, you can email him at [email protected] Or call him at 302-538-4462.