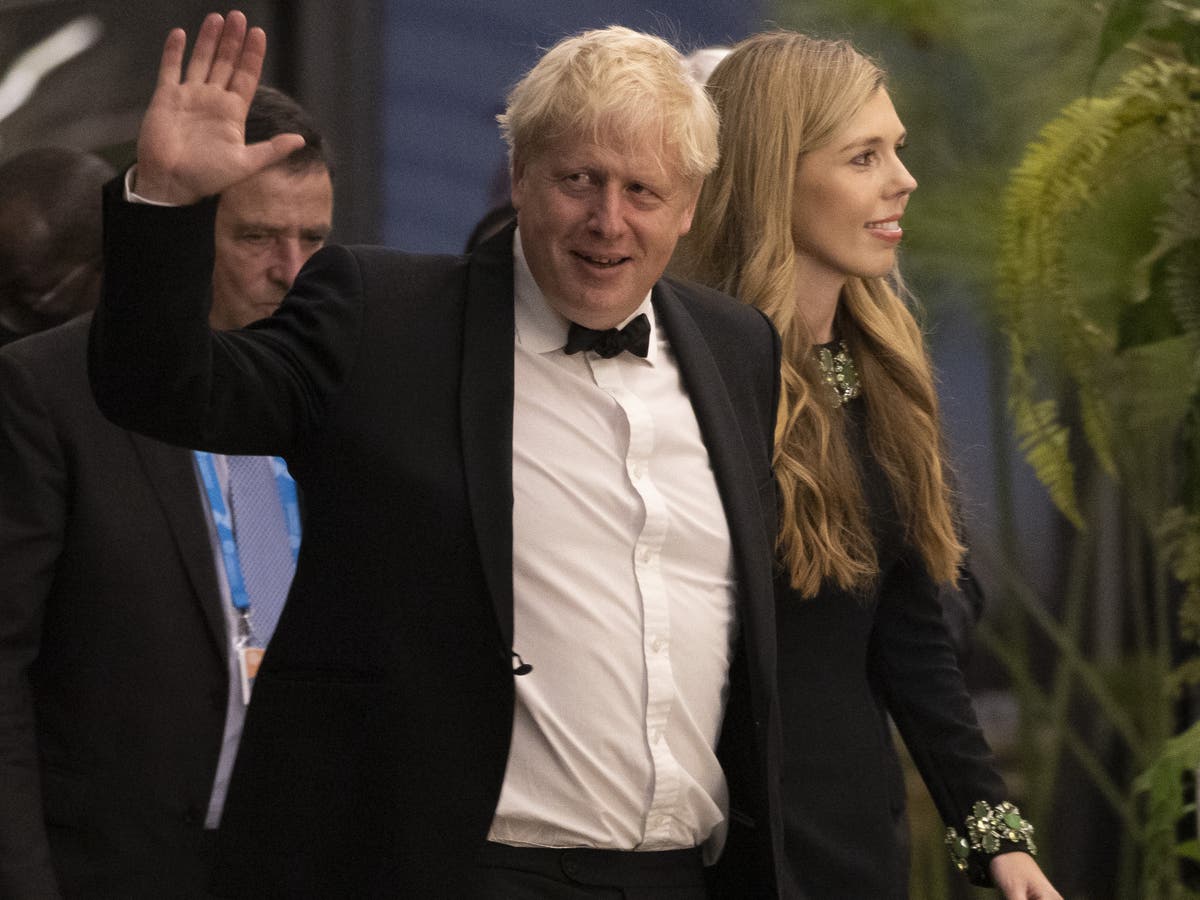 Boris Johnson has insisted he will ‘continue’ at No 10 despite the Conservative Party’s crushing double by-election losses in Tiverton and Honiton and Wakefield.

The Prime Minister promised to ‘listen’ to voters after the Liberal Democrats overthrew a Tory majority of 24,000 in Devon and Labor retook the West Yorkshire seat by nearly 5,000 votes.

“It is absolutely true that we had difficult by-election results,” he said. “They were, I think, a reflection of a lot of things, but we have to recognize that voters are going through a tough time right now.”

Speaking in Rwanda, where he is attending the Commonwealth summit, Mr Johnson said: “I have to listen to what people are saying, especially the difficulties people are facing due to the cost of living.”

Saying it was ‘problem number one’, the Prime Minister added: ‘We have to recognize that we need to do more and we certainly will, we will continue, addressing people’s concerns until we have overcome this. fix.”

Mr Johnson also thanked outgoing Conservative chairman Oliver Dowden after his surprise resignation on Friday morning. In an apparent reference to Partygate, Mr Dowden said he shared the sentiments of Tory supporters who were “distressed and disappointed by recent events”.

A source close to the prime minister, who faces further trips to the G7 and NATO summits in the coming days, told Politico he was in no rush to rush home to replace M Dowden as Conservative President.

“He has a big job to do and he is doing it. Not withdrawing from the G7 when the world faces an economic storm or from NATO when there is a war in Europe.

Tory counterpart Lord Barwell, who was Theresa May’s chief of staff at No 10, said if the Tory party continued with Mr Johnson in charge it was ‘sleepwalking towards defeat at the next election’.

Mr Barwell said it was not too late for Tory MPs to replace their leader – interpreting Mr Dowden’s exit as a damaging blow to the Prime Minister’s authority. “I’m glad someone in the Cabinet recognized this and finally did something about it.”

Former No 10 councilor Tim Montgomerie said the ‘massive’ result at Tiverton showed Mr Johnson had to go. “This is a crisis for the Conservative Party,” he told Sky News.

He told Sky News that voters were “rejecting the prime minister’s character. And if the Conservatives don’t act quickly…the entire Conservative party will be judged. We cannot allow this situation to continue.”

James Johnson, a former pollster at No 10, said there was ‘only one person to blame’ for Wakefield’s result – naming Mr Johnson and Partygate as the main reason given by swing voters for opted for the Labor Party.

The Lib Dems swept to victory in Devon, where Richard Foord overcame a Tory majority of 24,239 votes and won by more than 6,000 – the biggest majority ever overthrown in a by-election.

Chef Sir Ed Davey told LBC: “The message from Tiverton and Honiton, the people of Devon, is that Boris Johnson must go. I think they spoke on behalf of all the British people and it really is time for him to go.

Sir Keir Starmer said the result showed the country had “lost faith in the Tories” and his party was “ready for government”.

In his victory speech in Wakefield, Mr Lightwood said the result showed Labor was ‘rebuilding the red wall’, adding: ‘The next Labor government was born in this room tonight.’