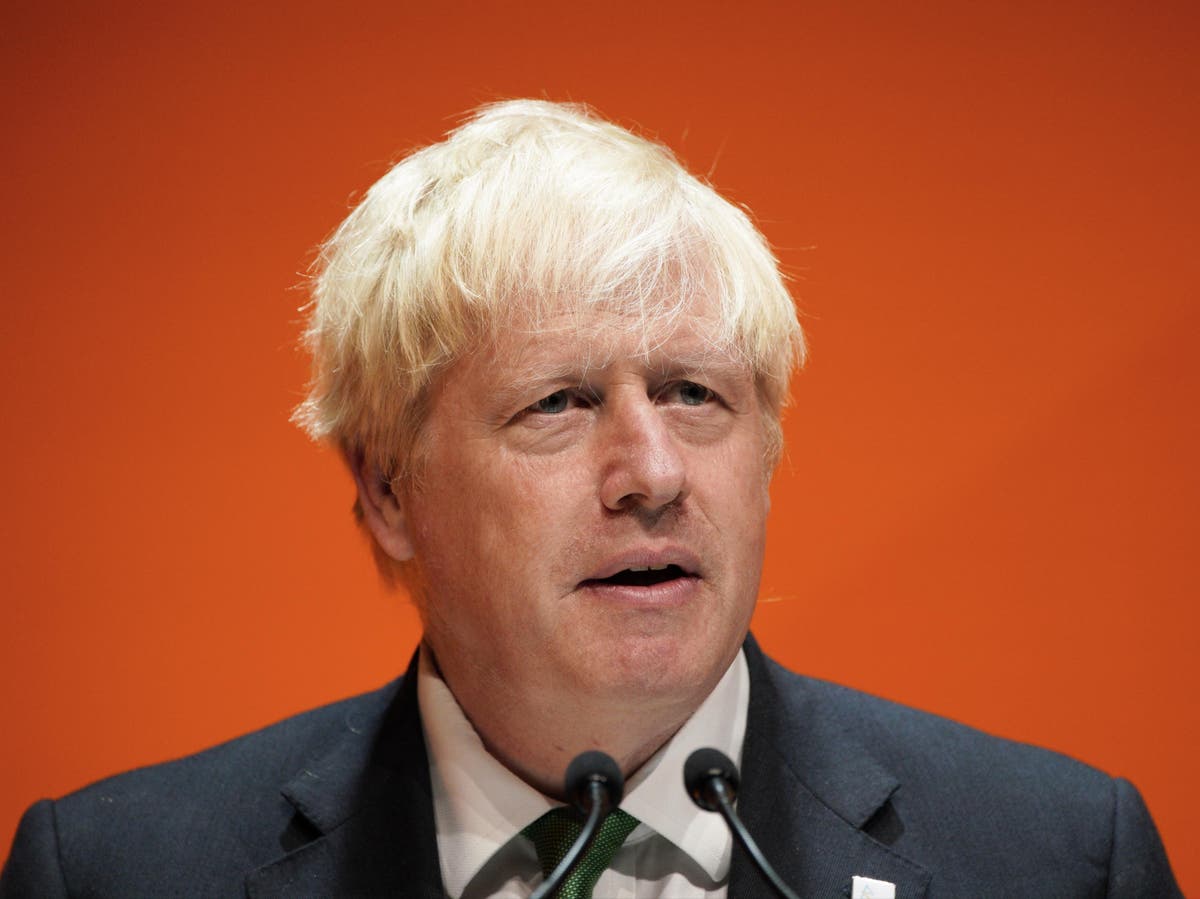 The former Downing Street is reportedly preparing to give evidence to MPs claiming Boris Johnson misled Parliament during the Partygate scandal.

Three former No 10 officials believe the Prime Minister did not tell the Commons everything he knew about the rule-breaking rallies held during the Covid crisis.

One of the former staffers has agreed to give evidence as part of the privileges committee’s inquiry into whether the prime minister misled, while two others contacted by the committee are considering giving evidence, according to The Telegraph.

One told the newspaper: ‘On the facts he was definitely at lockdown breaking events and he knew they were happening and so what he said in the House was knowingly inaccurate.’

When asked if Johnson had misled the Commons, another replied: ‘Absolutely, damn good, he did. And a third said Mr Johnson ‘knew what was going on’.

Mr Johnson denies misleading Parliament. He faces the prospect of a recall petition – which could trigger a by-election in his Uxbridge constituency – if he is suspended by MPs investigating whether he lied about the lockdown parties.

Commons Speaker Sir Lindsay Hoyle confirmed last month that the inquiry – whether MPs believe Mr Johnson deserves to be suspended – would fall within the remit of the MPs Recall Act.

The committee inquiry led by Labor great Harriet Harman expects oral testimony sessions to begin in the autumn, meaning the inquiry could hang over Mr Johnson’s head for months after his departure from No. 10.

A report released by the committee made it clear that when considering the allegations against Mr Johnson, the standard of proof will be ‘on a balance of probabilities’.

Mr Johnson’s defenders have questioned whether he ‘deliberately’ or ‘knowingly’ misled Parliament during the Partygate saga.

She did not say why she made the decision in her tweet, and she is expected to be replaced by another Tory backbench MP.

Culture Secretary Nadine Dorries had called on the four Tory MPs on the committee to “step back from the ‘witch hunt’ and Machiavellian process” – with Johnson’s allies previously calling the inquiry a ‘kangaroo court’.

Senior Tory MP Simon Hoare said Ms Dorries was trying to ‘undermine’ an issue for Parliament. “The committee shouldn’t care what any minister thinks. This is a serious abuse of power,” he tweeted.

When asked if he agreed with Ms Dorries’ view that Tory MPs should step down, Ms Scully. “There is a process, let’s go through the process.”

His official spokesman said on Monday that the Prime Minister and Number 10 wanted to “comply with the process”, adding: “We will assist the committee in their enquiries”.