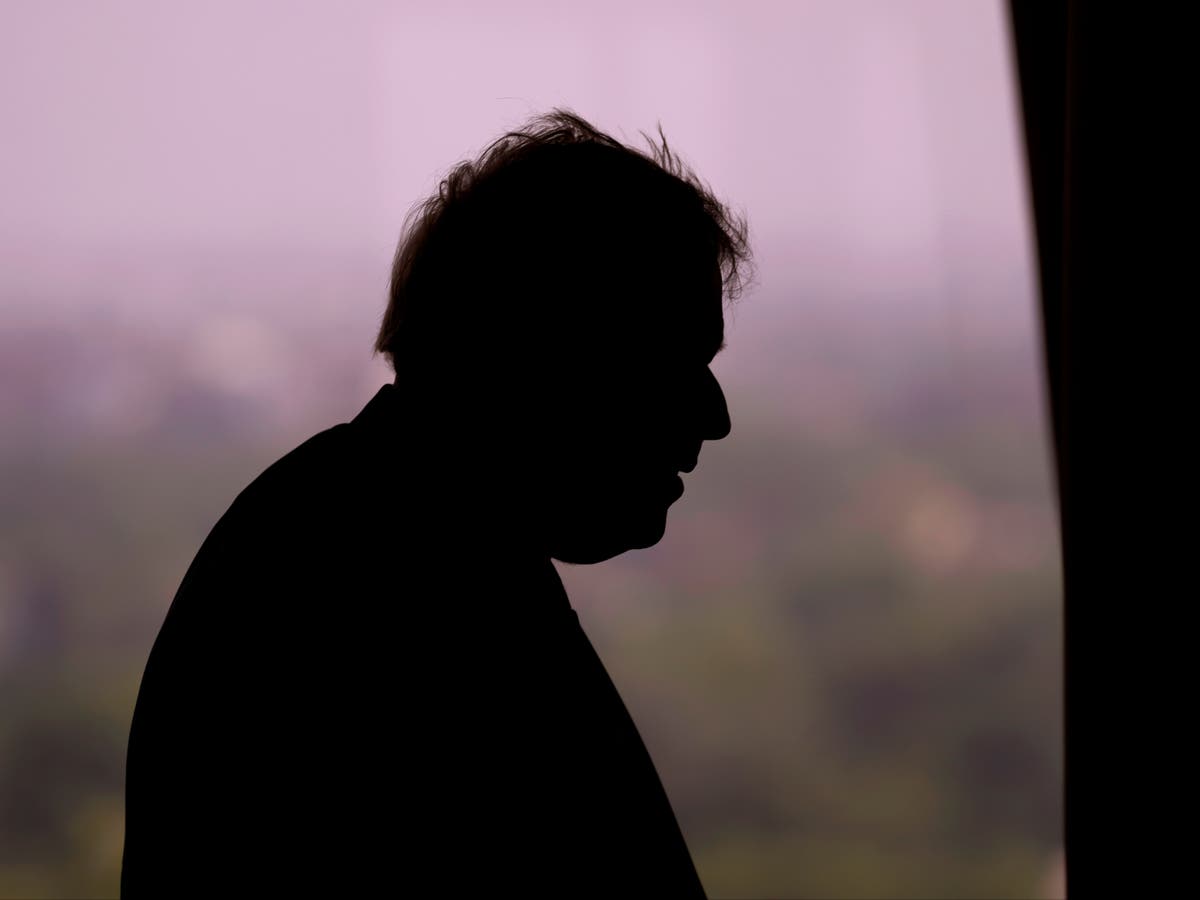 Boris Johnson will escape a fine for the ‘bring your own booze’ party he attended in Garden No 10, a legal expert predicts – although others have been punished.

Downing Street says the Prime Minister has yet to receive a fixed penalty notice for the event, which would have been his second fine in the Partygate crisis threatening his future.

Mr Johnson admitted to attending the event in May 2020, which was held during the first lockdown when his own Covid rules banned indoor and outdoor social gatherings.

His principal private secretary, Martin Reynolds, is said to have invited up to 100 people to “socially distanced” evening drinks, in hot weather.

But Adam Wagner, a human rights lawyer and expert on the many changes to coronavirus legislation, cautioned against assuming that meant a fine would follow.

“I’ve said throughout that I doubted the Prime Minister would get an FPN for this event as it was in his own house/garden,” he tweeted.

Mr Wagner added that ‘the rules at the time (changed on May 31) only penalized if you were outside the home without a reasonable excuse’.

The ‘BYOB’ party is seen by some as a maximum danger event for Mr Johnson, due to an alleged ‘murderous email’ seen by Cabinet Office investigation officer Sue Gray.

The senior civil servant who sent him is believed to have provided evidence that the Prime Minister – as Dominic Cummings claims – was warned not to go ahead.

He reportedly warned Mr Reynolds to cancel the party, after which Mr Johnson’s close aide ‘came to his office’ and ‘asked him why the party should be cancelled’.

Mr Cummings claimed Mr Reynolds also told him he would ‘check with the Prime Minister if he was happy it was going ahead’, arguing that any claims that Mr Johnson had not been consulted would not was “not believable”.

The Prime Minister caused ridicule by telling the Commons he ‘implicitly believed it was a work event’. There was no such event permitted under Covid rules.

Mr Johnson’s problems deepened after he failed to block a House of Commons inquiry into whether he lied to MPs when he falsely told them no rules had been broken.

A senior Tory figure has warned the Tories will “reap the whirlwind” of public anger against the parties at the May 5 polls.

Former cabinet minister Steve Baker – who told the prime minister his premiership was “in good shape” – said his constituents were expressing their “fury” at lockdown breaches.

Other leading Tories predict that a post-election challenge to Mr Johnson’s leadership is now inevitable as MPs see no end to the controversy.