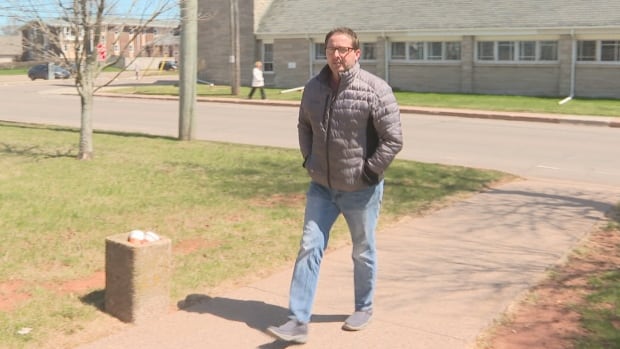 The owner of a grocery store and gas station in Borden-Carleton has pleaded guilty to violating Prince Edward Island’s Public Health Act regarding COVID-19 rules. 19.

Chad Ceretti and his business, Ceretti’s Grocery and Hardware Ltd., received a ticket in late November after customers complained that he and staff members were not wearing masks inside the building. The store then received another ticket in January.

Ceretti initially pleaded not guilty to all three offenses under provincial law. On Tuesday, however, he changed his guilty plea for two of them, with the third suspended.

Nonetheless, Diamond said, the businessman and employees were still unmasked when inspectors returned for a follow-up visit after the initial warning.

“There are all kinds of people who don’t believe masking is a necessity,” Diamond said. “And in this case, those principles cost them money.”

In order to limit the spread of COVID-19, Prince Edward Island has required people to wear face masks in indoor public places, including retail establishments, since November 2020. This requirement should be lifted this Friday, May 6.

In January, Ceretti showed his support for Islanders joining the Freedom Convoy in Ottawa, with his store serving as a staging point for vehicles participating in the protest against vaccine and mask mandates.