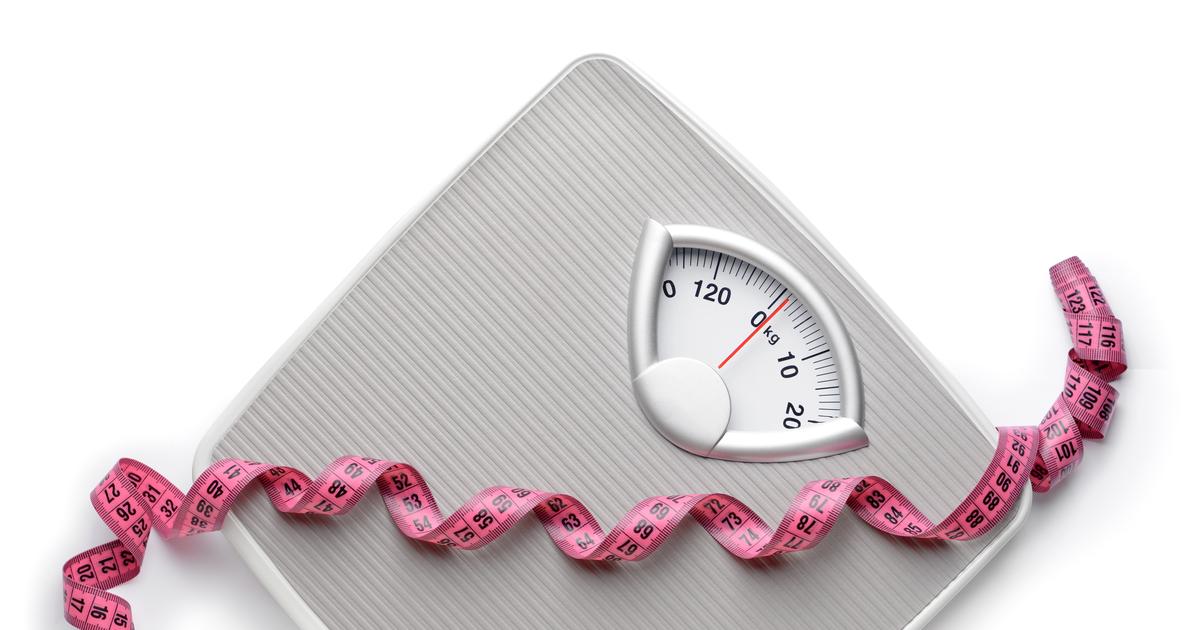 Preliminary data from a large Phase 3 clinical trial offer promising signs for a new anti-obesity drug. Called tirzepatide, the drug helped overweight and obese participants lose up to 22.5% of their total body weight during the 72-week trial.

Last year, the US Food and Drug Administration (FDA) approved a drug called Wegovy (or semaglutide) as a weight management tool for people who are obese or overweight. Wegovy was the first in a new class of anti-obesity treatments to be approved by the FDA.

These drugs are designed to mimic the action of a naturally occurring hormone called glucagon-like peptide-1 (GLP-1), which is produced by intestinal cells and plays a number of metabolic roles, from regulating blood sugar to appetite suppression.

GLP-1 therapies were originally developed to treat type 1 diabetes, and Wegovy was first approved by the FDA as a diabetes treatment in 2017. But later research has shown the drugs can also work as effective weight loss treatments in obese or overweight people without diabetes. .

Tirzepatide follows Wegovy, but it works slightly differently. Instead of acting directly on GLP-1 receptors, tirzepatide is a molecule designed to simultaneously mimic a slightly different hormone called gastric inhibitory polypeptide (GIP). The first studies have shown that this new molecule has a double action on the GLP-1 and GIP receptors, resulting in a greater decrease in food intake and a greater increase in energy expenditure.

As a treatment for diabetes, tirzepatide was officially submitted for FDA approval late last year. Based on the successful results of the phase 3 trials, this approval should come in the next few months.

The new data, announced in a press release from pharmaceutical company Eli Lilly and not yet peer-reviewed or published in a journal, offers the first glimpse of tirzepatide’s effect on weight loss. And these early results are even stronger than the results of Wegovy’s “groundbreaking” test data.

The Phase 3 trial, called SURMOUNT-1, enrolled 2,539 subjects in nine countries, with the average body weight of each participant being 231 lbs (105 kg). Each participant was randomly and blindly placed in one of four groups: tirzepatide 5 mg, 10 mg or 15 mg, or placebo. Treatment involved a subcutaneous injection of the drug every week.

Importantly, the trial was not testing the effect of the drug on its own, but alongside a low calorie diet and exercise program. So it’s not a miracle drug that helps you lose weight without any other intervention. But, given that the placebo group was also asked to follow the diet and exercise program, it seems clear that drug therapy significantly helps a person lose weight more effectively.

Early data from this trial suggests that tirzepatide is potentially more effective than Wegovy for long-term weight reduction. About a third of people in Wegovy’s Phase 3 trial lost more than 20% of their body weight, while this preliminary data shows weight reductions of 20% in 55% of the 10mg group and 63% of the 15 mg group.

“Tirzepatide is the first investigational drug to provide more than 20% weight loss on average in a Phase 3 study, reinforcing our confidence in its potential to help people with obesity,” said Jeff Emmick, vice-president President of Product Development at Eli Lilly. “We are proud to research and develop potentially innovative treatments like tirzepatide, which helped nearly two-thirds of participants on the highest dose reduce their body weight by at least 20% in SURMOUNT-1.”

SURMOUNT-1 is part of a larger series of six global trials investigating the effects of tirzepatide on obesity. Overall, more than 5,000 people are enrolled in the study, and more results from some of the other trials are expected next year.