After piloting its “healthy eating ecosystem” in Dallas for the past few months, a local startup is going public.

Having already amassed around 5,000 subscribers, bitewell – a personalized meal planning app that helps users make healthy decisions when eating out or eating in – is officially launching this month following the close of new funding.

“Our mission as a company is to make healthy eating simple and accessible to everyone,” Samantha Citro Alexander, co-founder and CMO of Bitwell, told Dallas Innovates. 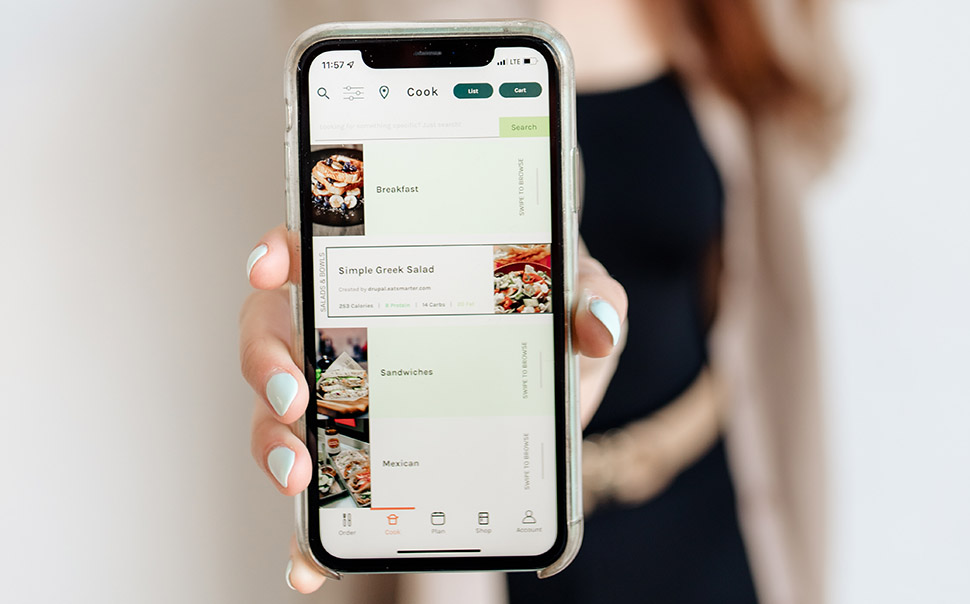 Bitewell’s platform targets companies to offer the app as a benefit to their employees, to provide them with healthier food options. The app onboards users with a quick survey of things like allergies, dietary restrictions, food preferences, and goals. From there, it connects them with restaurants and recipes that meet their needs.

“Food in the office has always been tricky, but with food restrictions increasing over the past decade, it’s harder than ever to feed our teams well,” Citro Alexander said in a statement. “That’s why we decided to partner with companies to offer the bitewell solution to their employees as part of a comprehensive preventative health program.”

Using algorithms, dieticians and nutritionists, the company monitors establishments on three levels. The lowest level uses publicly available menu data. The highest level establishes a formal partnership with a restaurant to share cookbooks with the company under nondisclosure agreements.

Already, the company has data on about 600 restaurants and offers more than 10,000 curated recipes on its app. It has also signed up local businesses like Unleavened Fresh Kitchen and Bread Zeppelin to its third-tier partnership.

“Our goal is to really support every dietary decision you make in a day,” Citro Alexander told Dallas Innovates during beta testing in March. “We want to be able to not only provide transparency on all of these things, but we also want to be able to help you track, over time, the impact of these food choices on how your body feels.”

Co-founders Citro Alexander and Chris Fanucchi, who is CEO, developed the idea behind the company after discovering that they faced similar issues when trying to find meals to suit their dietary needs while traveling. Fanucchi sold its previous Limitless sparkling water brand to Plano-based Keurig Dr Pepper in 2020, while Citro Alexander previously served as director of North America consumer engagement and integrated brand marketing for Smashbox. Estee Lauder Companies.

With seed funding secured from backers such as Antler Global, Dallas firm Access Capital, and MGV Capital, among others, bitewell is initially launching in Dallas only. In the future, it aims to expand to other cities in the United States, including Chicago, where Fanucchi is based. The company previously told Dallas Innovates that the funding will help it grow its technology and team, with the goal of doubling its workforce to about 20 people by the end of this year.

“It’s the culmination of years of research and data analysis, and we look forward to bringing this groundbreaking new service to market,” Fanucchi said in a statement.

Sign up to keep an eye on what’s new and coming to Dallas-Fort Worth, every day.