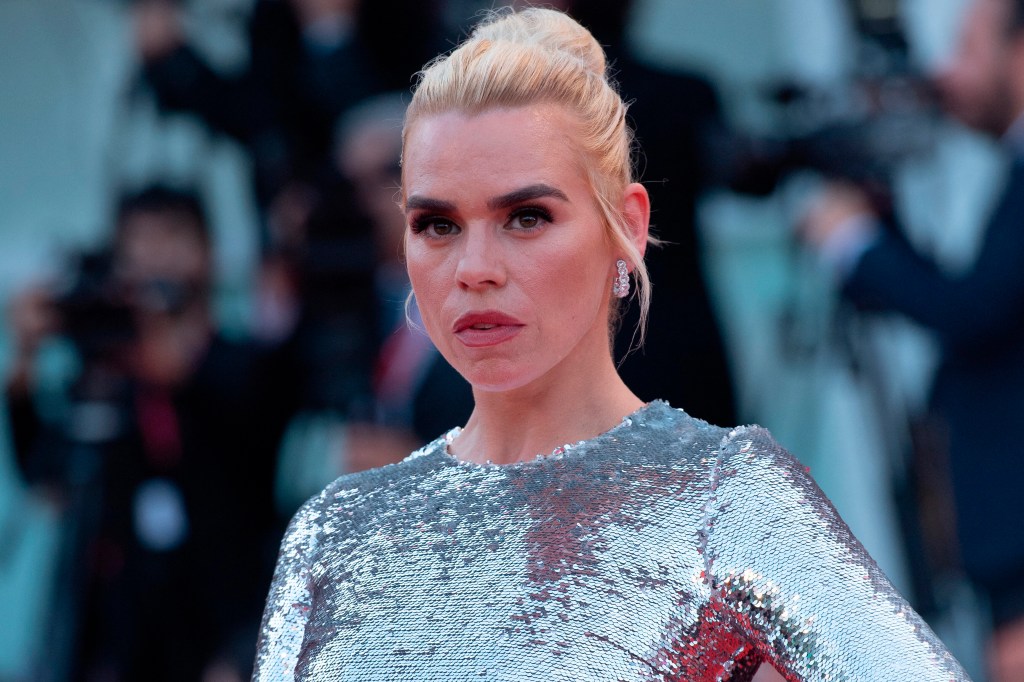 EXCLUSIVE: Billie Piper, star of series such as Doctor Who and Penny Dreadfulhas landed her next TV gig.

The actor has signed up to star in a series adaptation of Coming Undonethe memoir from former Empire magazine editor-in-chief Terri White.

The project, which is currently in development at Netflix, comes from Sony-backed Bad Wolf, the company behind His Dark Materials and AT Discovery Of Witches. White is adapting her book herself. Piper is also attached to exec produce the drama.

The book, which was published in 2020 by Canongate, documents the conflict between her outward success and private trauma that spiraled into a mental health crisis, which resulted in White spending time on a psychiatric ward.

The memoir also reveals her childhood growing up in poverty, as well as enduring sexual and physical abuse at the hands of her mother’s partners.

White was editor-in-chief of British film magazine Empire between 2015 and 2021. She also previously worked for Time Out in New York and is a columnist for the Sunday Times.

The project reunited Piper and Bad Wolf. She co-created and starred in Sky drama series I Hate Suzie, which was produced by the Jane Tranter and Julie Gardner-run company and Sky Studios. I Hate Suzie, which airs on HBO Max in the US, was renewed for a second season set to air later this year.

Piper is repped by UTA and Curtis Brown.