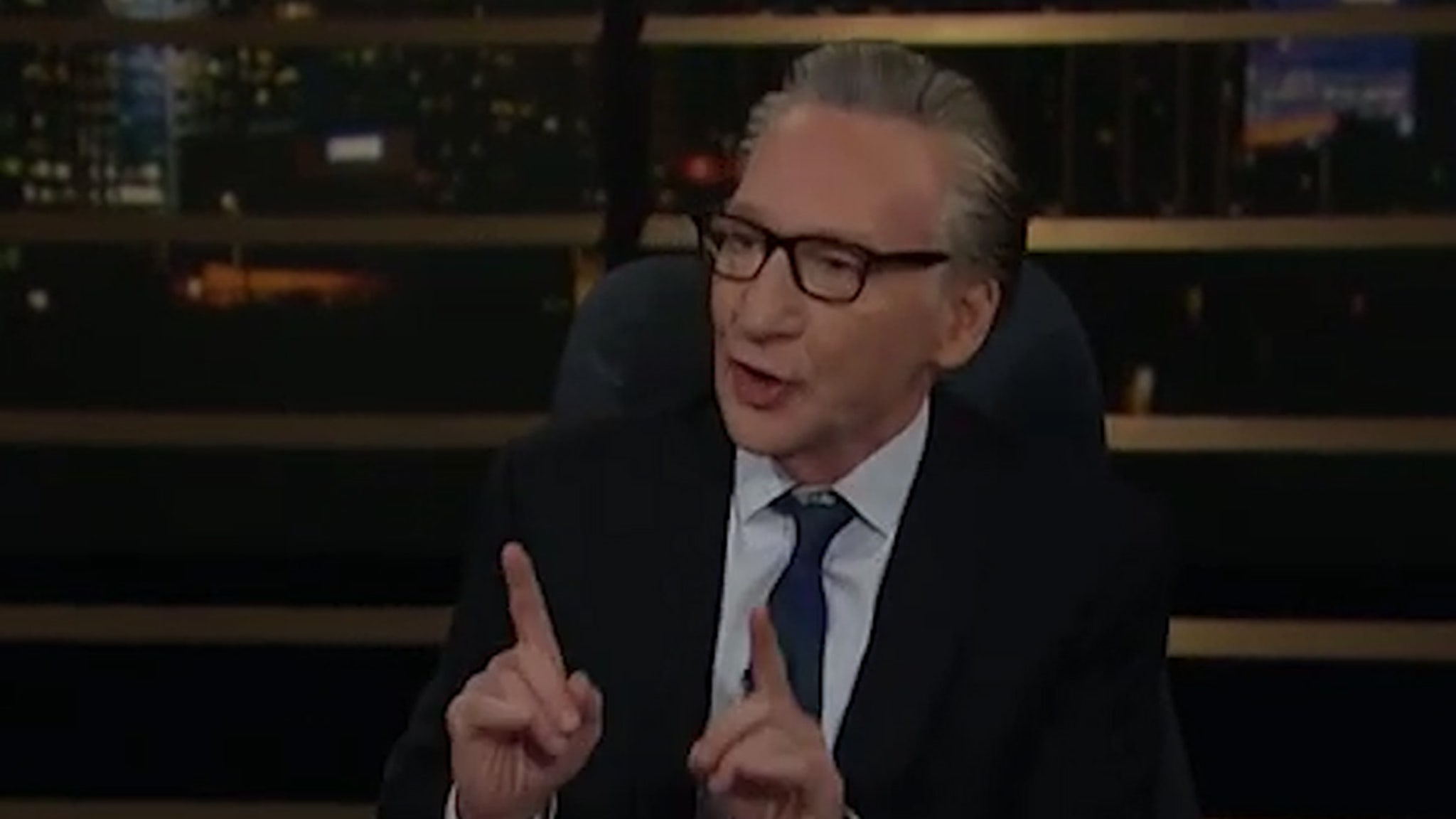 Bill Maher think Elon Musk has a superhuman mission, and it’s not about sending people to Mars…it’s about saving Twitter.

The ‘Real Time’ host honed in on the current CEO – who he says is likely to receive a pink slip from Mr. Musk – who boasted that Twitter is not defined by the First Amendment. He said this because the First Amendment only applies to Congress, which makes no law restricting free speech. Well, Bill says it’s a dodge, pure and simple.

Maher reacts to Elon’s promise to make Twitter a bastion of free speech. There’s been a lot of criticism and fear about it, but Bill says let the sunshine and freedom of speech in!

As for how Twitter failed in censoring free speech, Bill says there are many examples. He notes that the New York Post was kicked off the platform for writing about Biden hunter‘s emails, but turns out the story was valid. He notes that Twitter blocked discourse on the theory that COVID originated in a lab, and there is now a school of thought among some scientists. 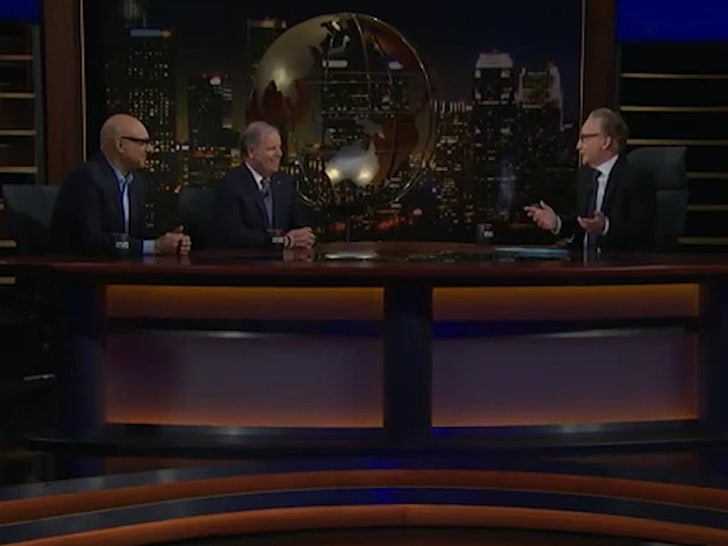 But, the best is a Christian news and satire site that posted a skit on Twitter being too sensitive and Twitter flagged it! Like Bill said…a complete lack of self-awareness.

As Bill concluded… “If that’s where the line is, you’ve failed Twitter.”

As for Elon takes overBill says thank goodness he’s not a 23-year-old at the helm…because he thinks Gen Z sucks a little.

The man says what he thinks.