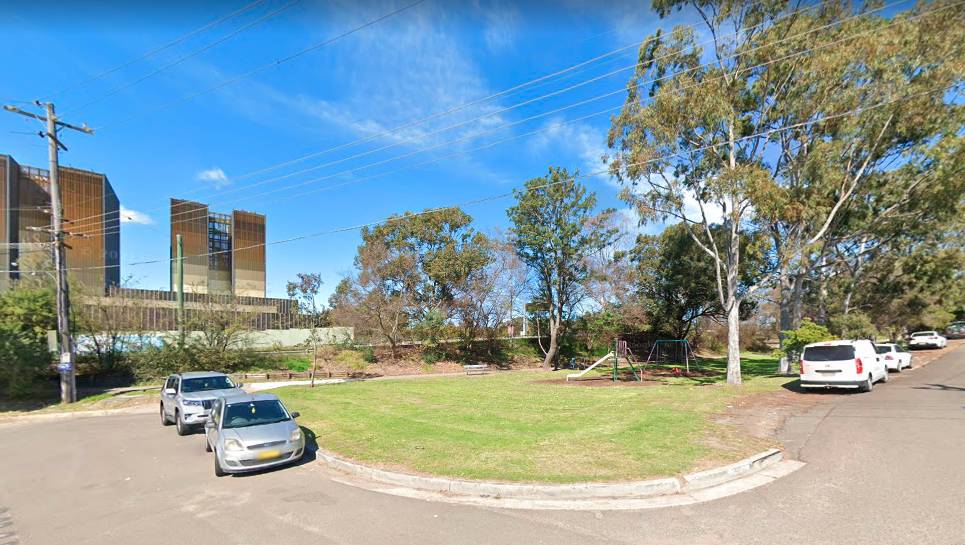 Bayside Council has endorsed a proposal that will see unnamed parks named in honor of its First Nations community.

The first parks to be named under the new policy include Ador Reserve, which will become Gujaga Park and the open space in Marsh Street, Arncliffe will be named Pemulwuy Park.

“Neither of these parks had an official name, and these names, chosen in consultation with Aboriginal people, reinforce Council’s commitment recognizing and honoring Aboriginal cultural heritage,” said Bayside Council mayor, Dr Christina Curry.

“It is wonderful to see Council embracing our first Reconciliation Action Plan that includes promoting Aboriginal culture and the use of Aboriginal place names where possible,”

The new community facilities at Ador Reserve Precinct (formerly Rockdale Bowling Club) have been built by Transport for NSW to offset the area being used for construction.

Transport for NSW will also deliver new facilities and open space at Marsh Street in Arncliffe once the tunnel construction is completed.

Both these locations do not have official names and Council will now make a formal submission to the Geographic Names Board of NSW.

The Geographic Names Board will advertise the proposed names for public comment and if no objections are received the change will be gazetted Council will be able to install new signs in the parks.

Gadigal/Bidgigal place names are part of the unique history of Bayside and its surroundings and serve to remind the broader community that this area has a lengthy and absorbing history that predates the arrival of Europeans by tens of thousands of years.

This in turn increases pride and contributes to greater community wellbeing, resulting in positive influences on social cohesion and health, which ultimately benefits the wider community.

Aboriginal place naming shares the meaning and significance individual places hold for Indigenous Australians, allowing their value to be shared in turn with everyone.