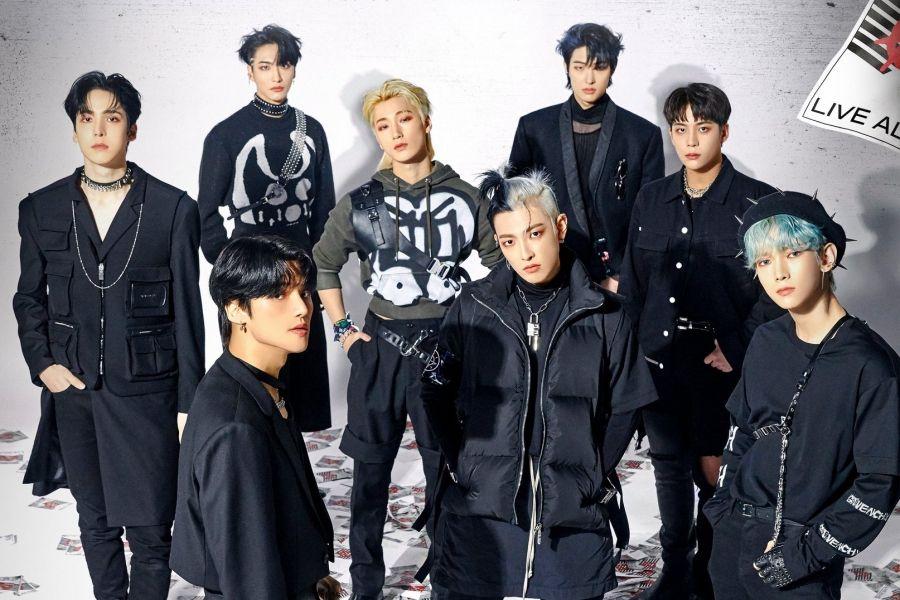 ATEEZ has just reached its highest ranking on the Billboard 200!

On August 7 local time, Billboard announced that ATEEZ’s new album “THE WORLD EP.1: MOVEMENT” debuted at No. 3 on its famous Top 200 Albums chart, which ranks the most popular albums. in the USA.

ATEEZ is just the fifth K-pop boy group in history to break into the top 3 on the Billboard 200, following BTS, SuperM, NCT 127 and Stray Kids.

Congratulations to ATEEZ on their impressive achievement!