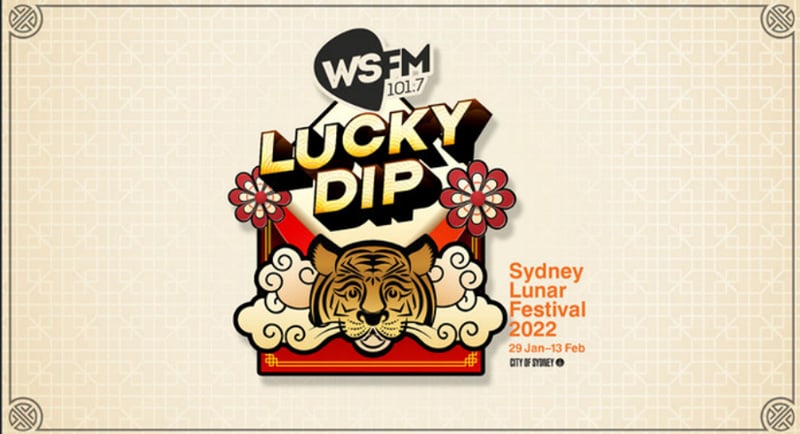 ARN has announced that it has extended its exclusive media partnership with the City of Sydney for three years.

Under the partnership, ARN’s KIIS 1065, WSFM 101.7 and iHeartRadio brands will be featured at three major Sydney events each year, including Sydney Christmas, Sydney Lunar Festival and Sydney New Year’s Eve.

KIIS 1065 was delighted to once again partner with the City of Sydney as the exclusive Sydney New Year’s Eve radio broadcast partner. The partnership included the epic KIIS 1065 New Year’s Eve party at the harborside for 160 listeners and special guests.

All attendees received exclusive access to premium catering, live music and an unobstructed 270-degree view of the harbor for unobstructed views of the 9 p.m. and midnight fireworks.

KIIS 1065 aired all the action, including official NYE Fireworks soundtracks hosted by the Australian duo Presetsin Sydney and around the world via iHeartRadio.

Hundreds of visitors were encouraged to choose a red envelope for a chance to win prizes including Taronga Zoo tickets, event cinema passes, merchandise and mini tiger stuffed animals.

Claire MurphyARN’s National Activations Manager said, “ARN is proud to continue its partnership with the City of Sydney, celebrating the best things about our beautiful, vibrant and diverse city.

“KIIS 1065 and WSFM 101.7 have been the soundtrack to many Sydney-siders for years. They live and breathe Sydney, and we look forward to making some incredible memories at some of Sydney’s biggest and best events over the next three years. years.

She added: “After years of lockdown and canceled events, it was so great to see so many people coming out, showing that they are full of life and ready to party in 2022!”