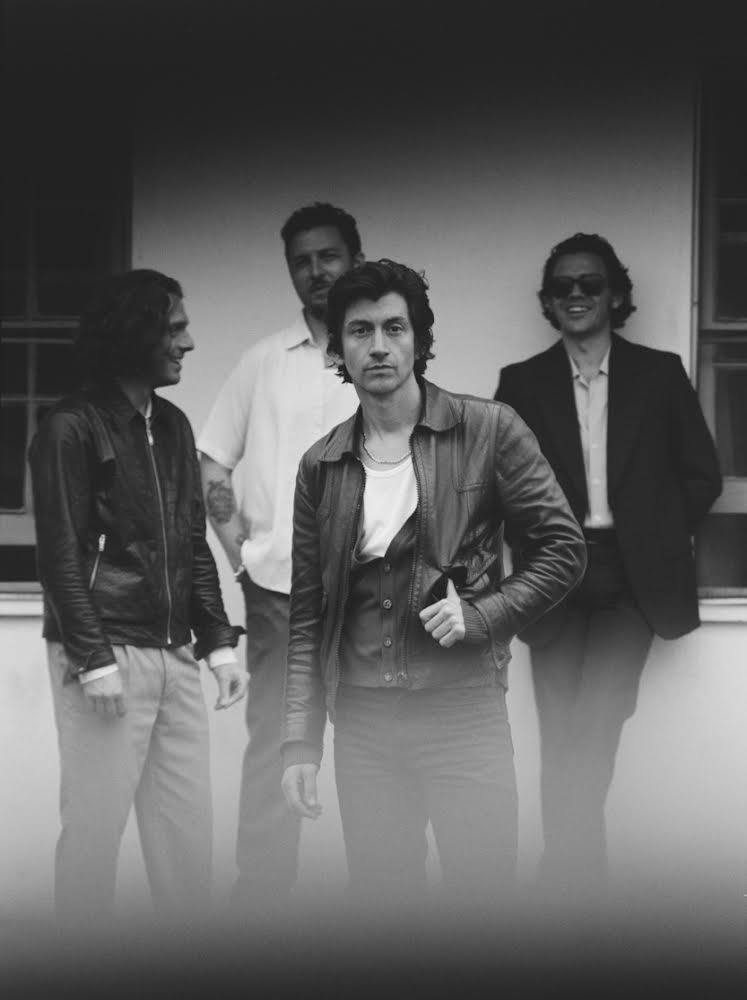 Following the announcement of their next album ‘The Car’, which will be released on the 21st October, Arctic Monkeys will return to Emirates Old Trafford next summer with a highly anticipated show on Friday June 2, 2023. Supported by popular Swedish rockers, The Hives, and Liverpudlian’s quartet, The Mysterines.

Tickets for the shows will go on sale at 9am on Friday 30e September, with a fan presale starting at 9 a.m. on September 29e. Those who pre-ordered ‘The Car’ from the band official online shop before 3 p.m. on Wednesday 28e September will have access to the fan presale.