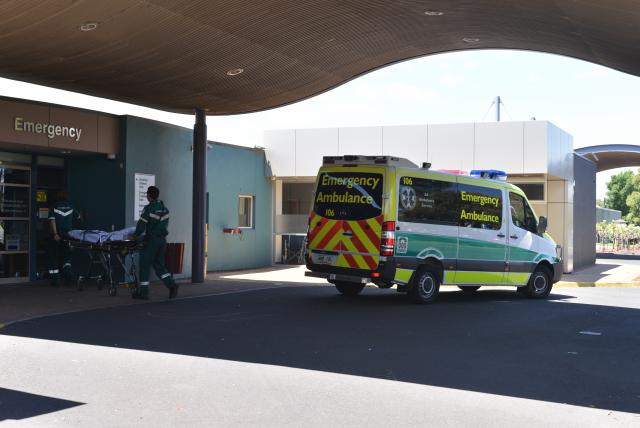 As of December 2021, ambulance services have managed to reduce response times to calls from Brimbank to 14 minutes and 37 seconds.

This is an improvement from the 15 minutes and 09 seconds of the previous quarter.

According to Ambulance Victoria, paramedics in Victoria were called to 93,234 Code 1 cases between January and March this year, breaking the record set last quarter and making it the busiest period in Ambulance Victoria’s history. .

“This recruitment drive continues with 174 paramedics already on board so far this year to help get more ambulances on the road and to patients faster,” Marshall said.

“And the Victorian Government’s $35 million raise earlier this year has accelerated the recruitment of a further 120 paramedics, all of whom will begin their inductions with Ambulance Victoria in May.”

Mr Marshall said the ongoing challenge of the Omicron variant and its impact on the availability of healthcare workers meant the healthcare system remained under significant pressure.

“We remain very busy, dealing with approximately 1,800 to 2,000 cases a day across Victoria, and are asking community members to help us by saving triple zero for emergencies,” Mr Marshall said.

“Although ambulances are still provided to patients when needed, around one in five triple zero calls do not require an emergency ambulance response.”

According to Ambulance Victoria, a total of 45,382 callers statewide to triple zero did not require an emergency ambulance between January and March.

“They are tired and exhausted, they were asked to sacrifice more before COVID and that has only increased with the impact on the number of cases and the staff exposed to COVID,” he said.

“Relieving the strain on the system is the first priority and creating alternative pathways to healthcare is an essential step in that process.”

Mr Adie said areas close to Melbourne, such as Melton and Moorabool, risk delaying response times as the requirement for outer regions is to take most patients to metro hospitals, leaving them vulnerable and making it difficult for them to return to their Region.

“It’s people’s lives, not just numbers on a page.”