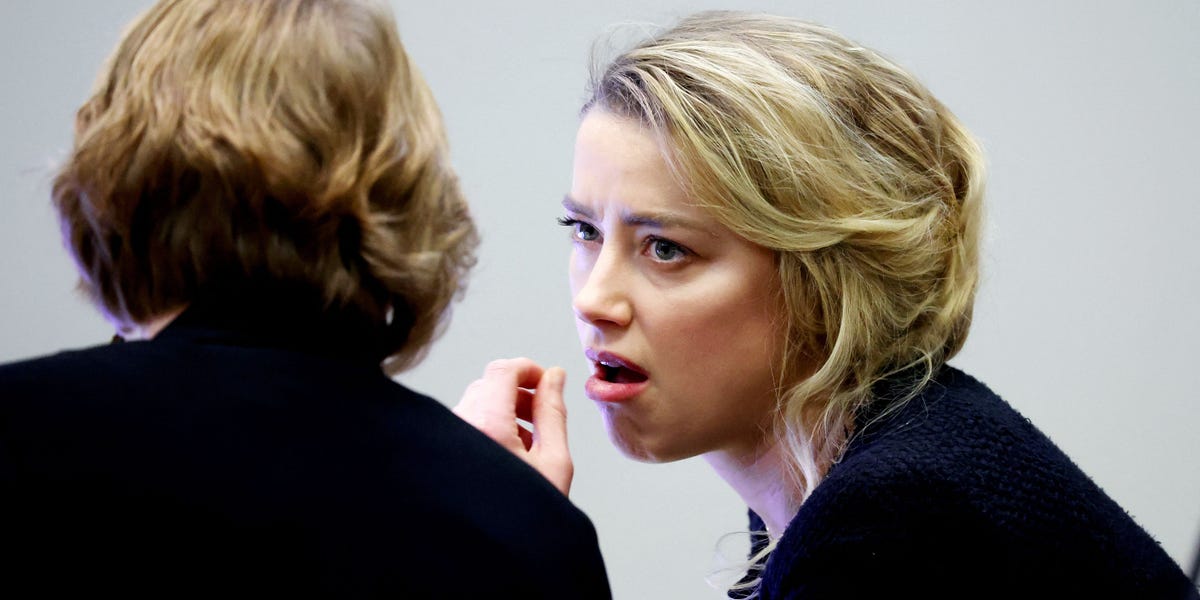 Amber Heard has ditched her PR team and hired a new one amid Johnny Depp’s libel lawsuit against her after a number of negative headlines about the actress.

The New York Post first reported the news on Sunday. Heard, who is due to testify this week, fired crisis public relations firm Precision Strategies on Thursday, according to The Post.

A source told the outlet “she doesn’t like headlines,” while another said Heard was “frustrated that her story isn’t being told effectively.”

Depp filed a lawsuit against Heard in 2019 that accused her of defaming him by calling herself a victim of domestic violence in a Washington Post op-ed she wrote. She did not name Depp in the article. Depp and Heard have accused each other of being physically abusive.

The lawsuit has produced dozens of headlines over the past three weeks, many of which were adverse to Heard.

For example, Depp testified that Heard or one of his friends left poo in their bed after breaking up with her on her 30th birthday. Heard initially blamed the poo on his dogs, but Depp said that was impossible due to the dogs weighing 4 pounds each.

Depp also said Heard threw a glass vodka bottle at him and severed his finger in 2015. Heard said Depp caused the injury himself.

A Change.org petition to have Heard removed from ‘Aquaman 2’ has also gained momentum, garnering over 2.9 million signatures at the time of writing.

Heard has hired David Shane, president and CEO of Shane Communications, which handles crisis and problem management for businesses and personalities, The Post reported.

A source close to the situation confirmed to Insider that Shane Communications is now working with Heard ahead of his testimony, which is expected to begin on Wednesday.

Shane Communications previously worked against Depp on another high-profile case: the legal battle between the actor and The Management Group, his former chief executives. The company helped bring to light allegations about Depp’s spending habits.

Precision Strategies and an attorney for Heard did not immediately respond to Insider’s requests for comment.