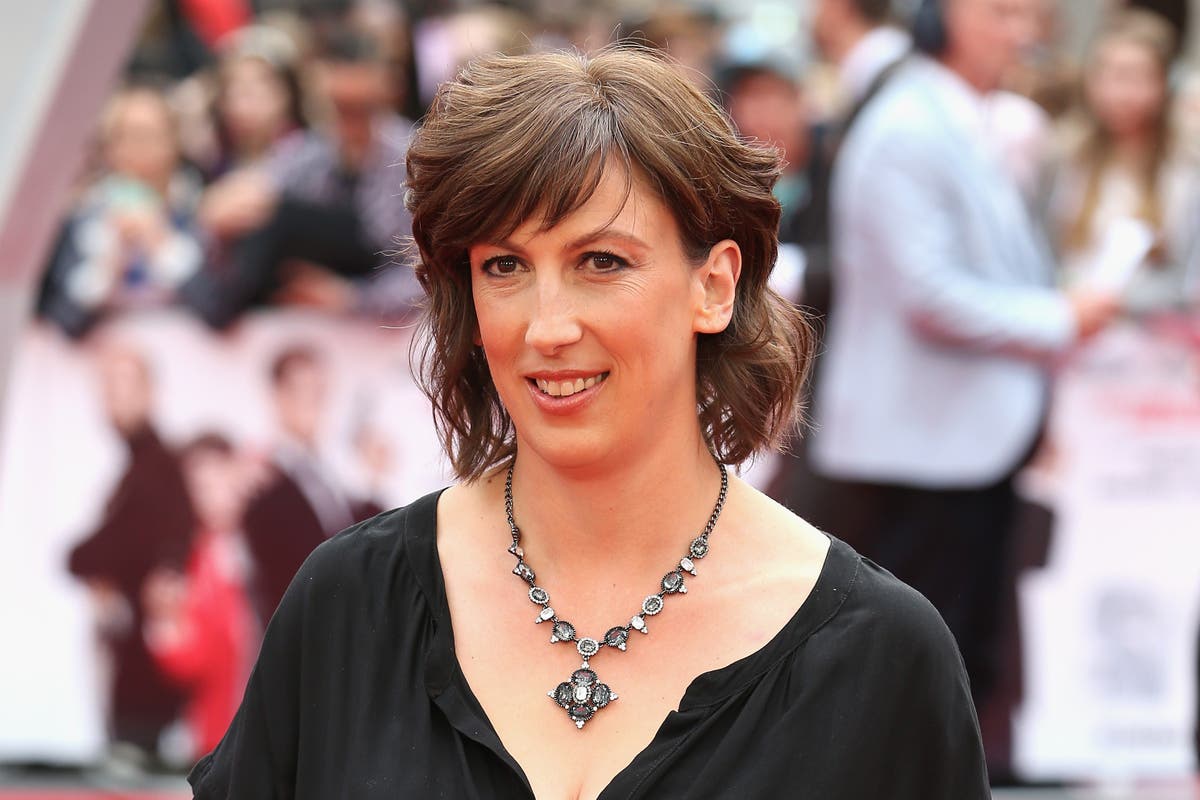 students at a London drama school that trained stars including Miranda Hart and Denise Gough say they are “heartbroken” after it closed down saying it was no longer “financially viable”.

The Academy of Live and Recorded Arts (ALRA) made 44 redundant staff members and told students it would help them find “alternative courses”.

A statement on its website said: “ALRA went through a restructure in Spring 2021 that was designed to stabilize finances but the losses made in the 2020/21 adademic year and the lack of any significant new income streams in 2021/22 meant the organization was not financially viable.”

It said it tried to find a “new owner” to ensure its “long-term future” but failed and is “no longer able to teach students and will be closed as of Monday 4th April”.

The college, based in Wandsworth, also had a northern branch in Greater Manchester.

A statement on a Twitter account set up by third year students said: “We are heartbroken to say that we will be the final ALRA South third years. Our school has unexpectedly closed. Any industry PLEASE help the students who haven’t been signed yet. We have missed so much with covid in 1st/2nd year and now the closed school. Alra south 2022 xx.”

Another student, Inigo Robertson said students who were leaving with “one term left” did not “even know if we are getting our degree” but rival drama school, the Rose Bruford College of Theater and Performance, said it would offer all the students a square.

Its vice principal Mary Oliver said: “We are committed to supporting each individual student through the transition period and into a stable and productive learning environment.”

Among the college’s alumni are award winner Gough, who won plaudits for her role in People, Places and Things at the National theatre, and Hart whose eponymous sitcom made her a huge star.