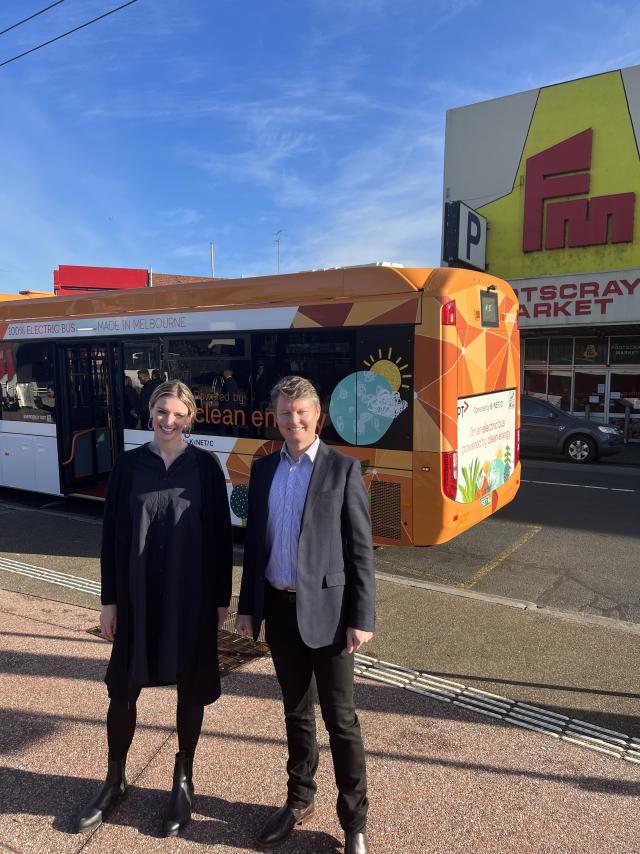 Speaking in state parliament on Tuesday, August 2, she questioned whether this was a possible option for western bus infrastructure.

“These developments are in North Altona and South Kingsville and when completed in a few years will add an additional 10,000 residents to the area,” she said.

“With so many residents added to this pocket, it makes sense that a bus route would be more direct and, once again, ease the pressure from Newport station and transport residents to Spotswood and the immediate local area.”

Rowena Joske, secretary of Better West and a resident of Altona North, said the residents’ group supports the establishment of a direct bus route from Altona North to Spotswood station well before the completion of the enclosure development 15.

“At the moment that area is really car dependent,” she said.

“It will really create a lot of traffic in our area.

Hobsons Bay councilor Daria Kellander said the increase in population in the area will lead to the need for a more direct bus service.

“I personally believe that more direct bus service to nearby stations will be needed in the future to accommodate Ward 15’s growing population,” she said.