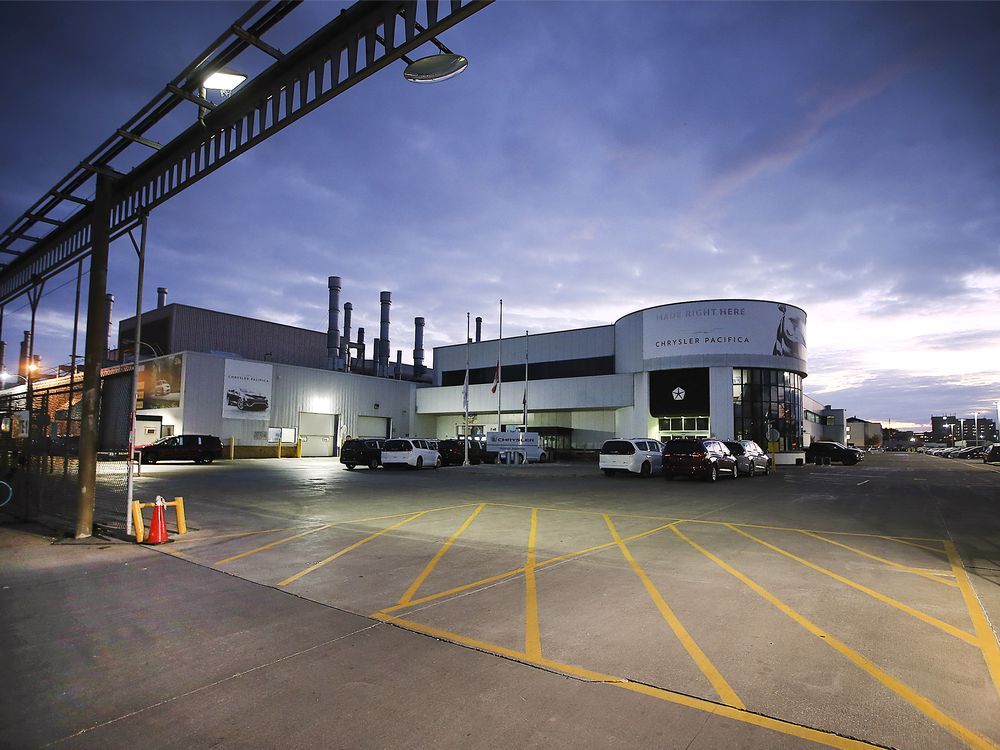 Stellantis North America Chief Operating Officer Mark Stewart will be in Windsor on Monday, where he is expected to make important announcements regarding the future of the Windsor assembly plant and battery plant. recently announced, locally undertaken in partnership with LG Energy Solutions.

The company’s press release confirmed that Stewart will be joined by senior federal and provincial government officials for the 1 p.m. press conference at the Stellantis Automotive Research and Development Center on Rhodes Drive.

Stellantis has already committed to investing up to $1.5 billion to upgrade the Windsor assembly plant to produce new models of electric vehicles as well as updated versions of the Pacific minivan. The company also previously confirmed to Unifor officials its intention to reinstate the three-shift factory once the facility is retooled for electric vehicle production.

Chrysler brand president Christine Feuell told the Consumer Electronics Show in Las Vegas earlier this year that Windsor Assembly was on the list of factories being considered for production of the new, finalized version of the Airflow Concept.