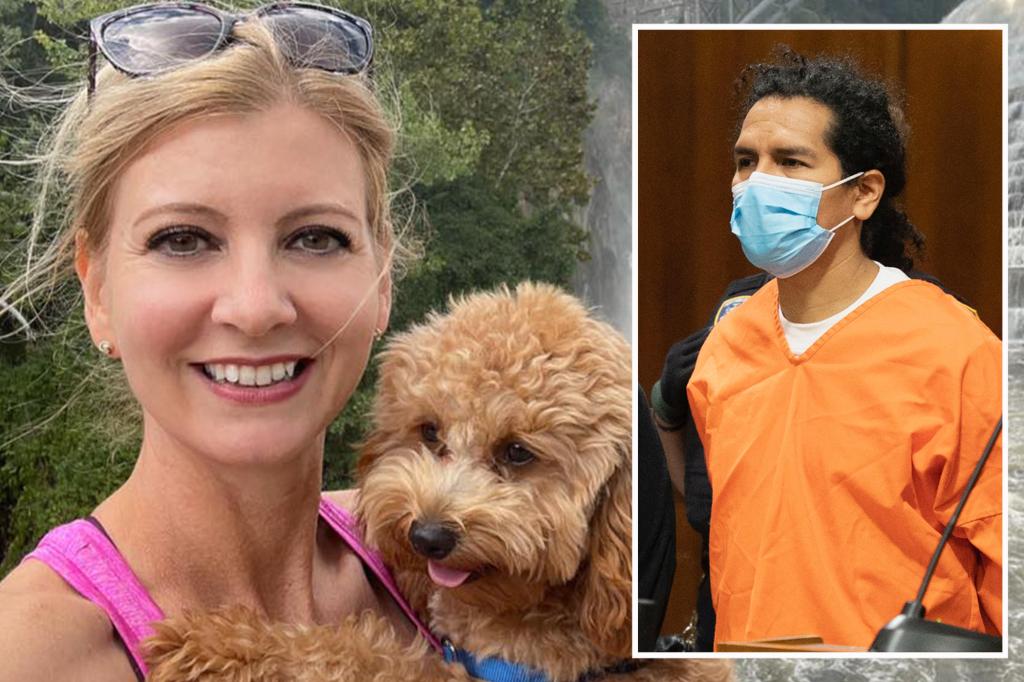 The illegal immigrant accused of stabbing Queens mother Orsolya Gaal will not testify before the grand jury hearing the case against him, his attorney told the court on Tuesday.

David Bonola, 44, remained silent during the brief hearing in Queens Criminal Court, appearing in orange Department of Corrections scrubs with his hands cuffed behind his back.

“Mr. Bonola will not testify before the grand jury,” his court-appointed attorney, David Strachan, told the court during the proceedings.

Bonola could be charged as early as Tuesday as the case likely comes before the panel, Strachan said.

The married father-of-two from Richmond Hill, who entered the United States illegally from Mexico 21 years ago, was Gaal’s recurring lover for about two years when he allegedly stabbed her nearly 60 times the April 16.

Police said Gaal, a 51-year-old married mother and mother of two, went to a show at Lincoln Center with friends on April 15, then pulled up alone at a local bar and ordered “her mule usual in Moscow,” a bartender told the Post.

She returned home around 12.30am the next morning, followed by her killer – who stuffed her body in a hockey sports bag and dumped it less than a mile from the house.

Bonola, a heating and air conditioning repairman who had worked for Gaal’s family, was questioned at the 112th precinct and “made incriminating statements”.

He was arrested on April 21 and charged with murder in the case and gave police a “factual” confession to the murder, the sources said.

In court last week, prosecutors said Gaal let Bonola into the Tudor-style house before the two got into a fight and Bonola allegedly killed her.

Bonola is being held in police custody without bond. He was also reportedly on suicide watch.