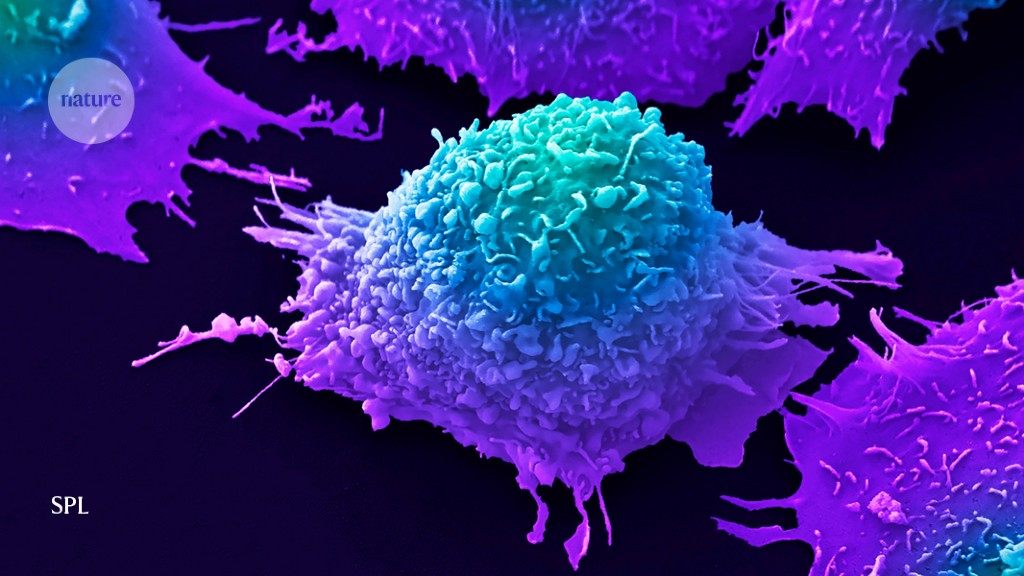 By sifting through hundreds of millions of mutations hidden in the genomes of more than 12,000 tumors, researchers have identified patterns of DNA changes that may offer clues to the genetic and environmental causes of cancer.

The study, published in Science April 211, is the largest of its kind. It adds dozens of entries to the growing catalog of “mutational signatures” that accompany cancer and could, in some cases, help clinicians select the best treatments for individuals.

Size matters for these analyses, says Núria López-Bigas, a computational cancer biologist at the Institute for Biomedicine Research in Barcelona, ​​Spain. The new work revealed rare mutational patterns that could not have been selected from smaller data sets. “When you have this number of whole genomes, you have more power and can create a more complete set of mutational signatures,” she says. “It’s still early days, but it has a lot of potential in diagnosis and in understanding how these tumors were created.”

An individual cancer cell may contain hundreds of thousands of mutations, sometimes over a million, but only a handful of them will directly contribute to the development of a tumor. For years, researchers have scoured genomic data for these cancer factors, hoping they might point to new therapies.

The many remaining “bystander” mutations may also be informative. Some carcinogens create characteristic patterns of DNA changes. Ultraviolet light, for example, can cause one DNA base, or “letter,” called cytosine to be replaced by another called thymine at certain points in the genome. Such changes are often found in melanomas.

These patterns of mutations can be compared to footprints on a sandy beach, says Serena Nik-Zainal, a computational biologist at the University of Cambridge, UK, and co-author of the study. Science study. “The footprints may seem random, but they’re not – they happen for a very specific reason,” she says. “You would be able to tell a human from an animal, a dog from a bird, even an adult from a child and whether they were walking or running.”

The largest mutational signature study previously reported was published in 2020 and analyzed approximately 5,000 whole-genome sequences from tumor samples collected as part of an international effort.2.

In the new study, the team analyzed more than 12,000 cancer genomes collected by the UK’s National Health Service as part of the Genomics England 100,000 Genomes project. The researchers then used previously published data sets to verify their findings. This involved developing new analytical tools and an algorithm capable of handling hundreds of thousands of mutations, says Andrea Degasperi, a computational biologist at the University of Cambridge and co-author of the study.

The work – which included samples from 19 tumor types – yielded dozens of previously unknown mutational fingerprints, some of which could be traced to defects in specific cellular methods for repairing DNA.

The researchers likely found all of the most common mutational signatures, says Dávid Szüts, a cancer biologist at the Center for Natural Science Research in Budapest. “It seems unlikely that major processes will be missed at this point,” he says. But the hunt for rare signatures that occur in less than 1% of tumors in a given organ will likely continue as cancer genome projects flourish around the world.

In addition to searching for other mutational signatures, Degasperi hopes to be able to track down the origins of more mysterious ones that have not yet been linked to a carcinogenic event. He also wants to study other types of genetic changes: the current study focuses on one- to three-letter changes in DNA, but DNA sequences can also be deleted, inserted, or rearranged into larger chunks.

The hope is that these studies will eventually lead to cancer treatments tailored to each person, he says. “When you understand the mechanism, maybe you understand a possible correlation with a drug.”