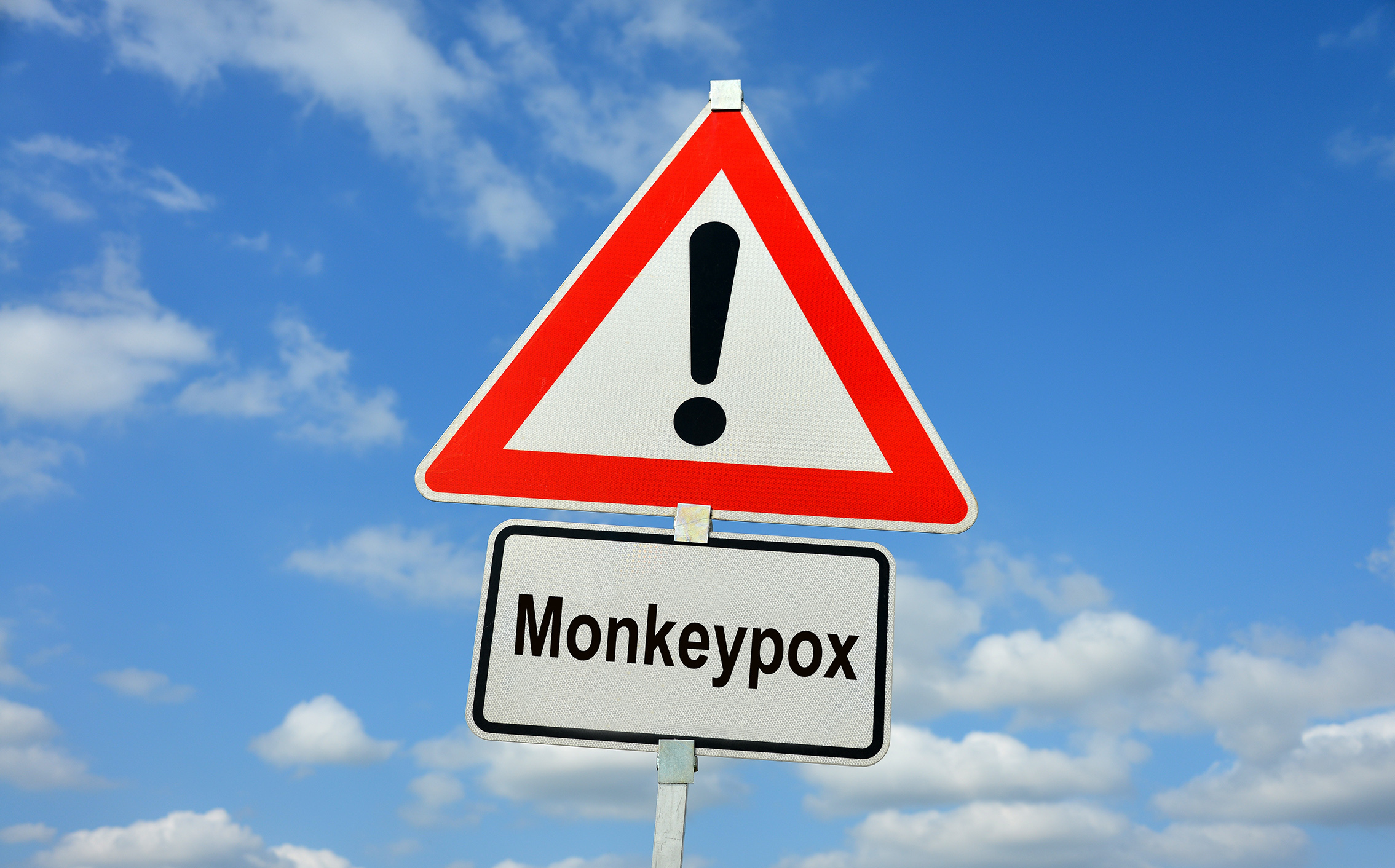 PVA glue consumption and finger painting had to be suspended at a south London school this week after an entire reception class was sent home following a monkeypox scare.

The Evening Standard reported that children’s classes were suspended until the end of term (in two weeks) after one of the children came into contact with someone who had the virus.

Smallpox is spread by close contact, so under the guidance of the UK Health Security Agency (UKHSA), Grand Avenue Primary and Nursery School in Surbiton thought it would be best to send the children home to avoid further infection. While that might be a wrench in the job for many parents, we’re sure little ones will be happy to have an extended summer vacation.

In a letter to parents, the school said that although the virus is an “extremely low risk to their community”, they should follow good government guidelines and close as a precaution.

The letter read: ‘The entire reception team and school management are devastated that the end of this school year must end like this for the children.’

The Grand Avenue school also apologized for ‘the short notice’ and said pupils would be offered the monkeypox vaccine. Parents have been advised to avoid hugging their children and to monitor them for any symptoms, which could include fever, headache, chills and swollen lymph nodes.

According UKHSA, that week there were 1,735 cases of the virus in the country, three quarters of them being in London. Whoops.

The cases are thought to be doubling every 15 days. But before we all race to self-isolate in a remote cabin on the Isle of Man, we needn’t panic, as most cases are mild and people recover after a few weeks.

Has the epidemic stuck you with the kids? These are the 100 best things to do with the little ones in town.

More things to do with the kids, but for free!