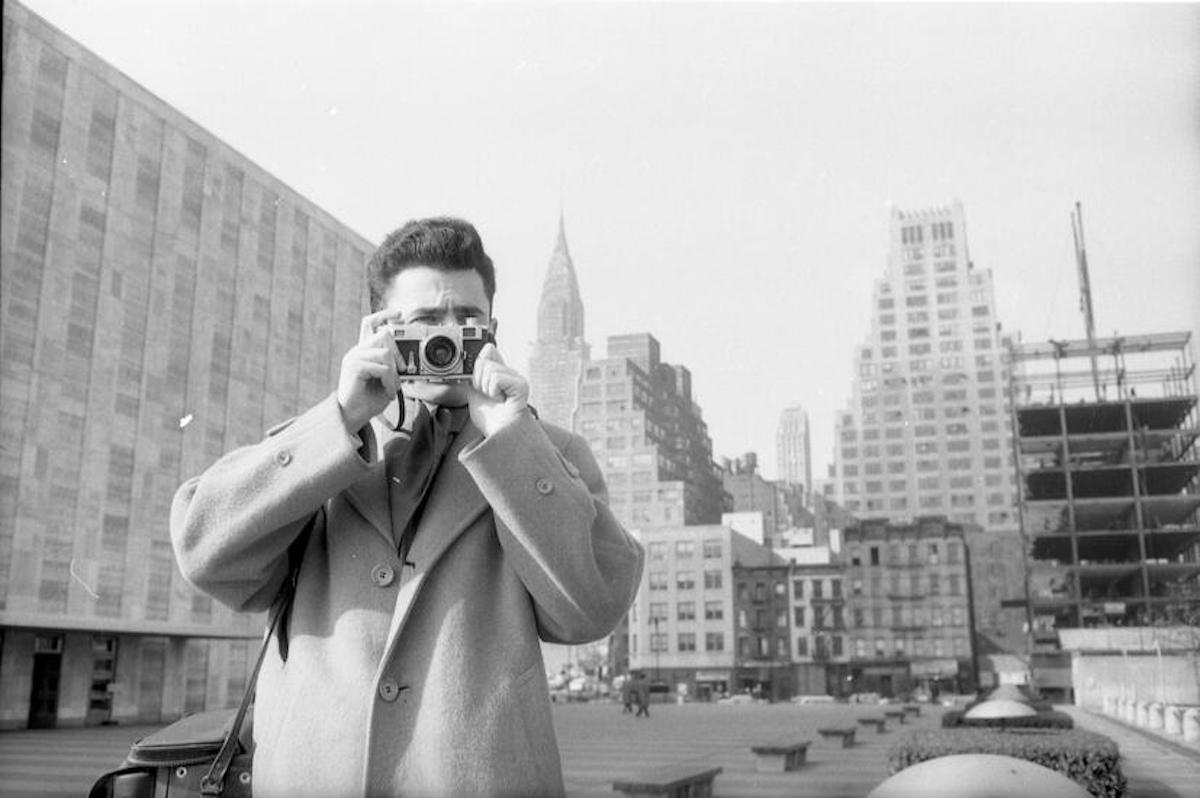 The Museum of the City of New York (MCNY) will launch in 2023 New York’s only triennial dedicated to photography, video and other lens media, titled New York now. The inaugural edition, which is scheduled to open in March next year, will be organized around the overarching theme of ‘the home’, and each successive exhibition will continue to ‘address the themes and challenges of the contemporary city’.

In a brief statement on the theme of the first episode, the organizers suggest that the concept of “home” can evoke a range of associations, from physical location to family and community. They note that it can be “very personal” while acknowledging that “home” often spills over into debates about urban development and public policy.

This is not the first photography triennial to take place in New York, although it will be the only one currently active. The International Center of Photography (ICP), located on Manhattan’s Lower East Side, has hosted several iterations of its own triennial, the last one being in 2013.

The MCNY invites amateur and professional photographers from New York and beyond to submit to an open call for the triennale. Any work done in the past six years – which is more of a general benchmark than a hard requirement – ​​will be considered, and each applicant can submit up to eight photographs or one video. The deadline for submission is June 17, and those whose work is selected will be notified by September 20.

Organizers are open to what they seek, asking only that photographic or video work “creatively document and interpret this shifting cityscape and the disparate responses and experiences of New Yorkers, straddling the stories of the city before, during and after the pandemic.

Sean Corcoran, curator of prints and photographs at MCNY, told Hyperallergic that the museum is also asking several other institutions across the five boroughs, including Aperture, the Bronx Documentary Center and the Queens Museum of Art, to submit nominations for the triennial. .

Corcoran and Thea Quiray Tagle, assistant professor of ethnic studies and gender and sexuality studies at the University of Massachusetts Boston, will be co-organizers of the 2023 triennale. An advisory team of accomplished individuals has also been constituted to crystallize the vision of the exhibition, composed of the chief curator of the International Center of Photography, Brian Wallis; Curator and MacArthur Scholar Nicole Fleetwood; Kris Graves, founder of Monolith Editions; and Magnum Foundation curator and executive director Kristen Lubben.