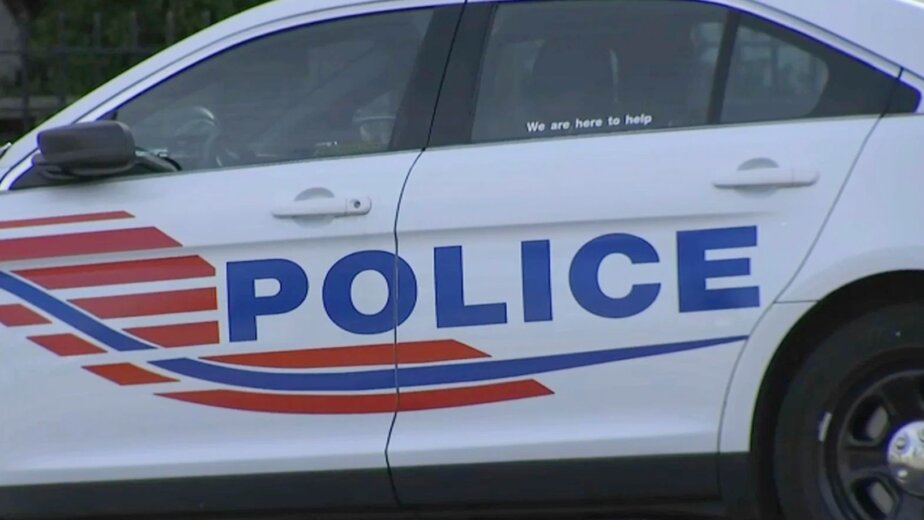 The man arrested in the death of a DC woman who was charged with killing their two-month-old child last year was held without bail on Thursday.

The man arrested in the death of a DC woman who was charged with killing their two-month-old child last year was held without bail on Thursday.

Carl Jones, 44, a northeast DC resident, has been charged with second-degree murder in the death of LaDonia Boggs, 39, who was found dead in a doorway of the apartment Azeeze-Bates Court, on Benning Road. NE, in the pre-dawn hours of Wednesday.

Court documents say someone called 911 on Boggs’ phone, reporting that a woman had died in the apartment. Police said in the documents that the caller was Jones and the 911 operator hung up, thinking the call was a prank. But officers went to the apartment and found Boggs’ body.

Jones was in contact with police using Boggs’ phone several times Wednesday morning; he also contacted Boggs’ relatives on several occasions, posing as Boggs, according to the documents.

He was arrested around noon the same day at Reagan National Airport, where he told police he was working, according to court documents. He had been in contact with the authorities several times that morning, looking for his work ID, which had been found outside the building, as well as a key to the apartment. by Boggs.

Jones was also seen on security camera footage entering and exiting the building multiple times in the hours leading up to the 911 call.

Jones and Boggs were the parents of Kyon Jones, who disappeared last May and has not been found. At the time, Boggs told police several stories about Kyon’s whereabouts, eventually admitting that the night the boy died she had used PCP and rolled over the child, who was in bed with her. When she discovered the unconscious boy, she told investigators, she placed the boy’s body in a dumpster.

Boggs was originally charged with murder, but after her admission prosecutors updated the case documents to include the possibility that Kyon’s death may have been accidental. The charges against Boggs were later reduced to simple tampering with evidence.

In interviews with police after his arrest, Jones said he did PCP that night, went to Boggs’ apartment and argued with her, but claimed that she must have been stabbed as he left the apartment for a few minutes.

When police asked Jones if he was mad at Boggs, he reportedly replied, “Wouldn’t you be?”

He also identified himself in the security video, according to court documents, and added: “If I (kill her), would I be wrong for doing this?”

He also said “he wanted to be with his son,” according to the documents.

Last Friday, Boggs had called 911 to have Jones removed from his apartment building.

Mike Murillo of WTOP contributed to this report.