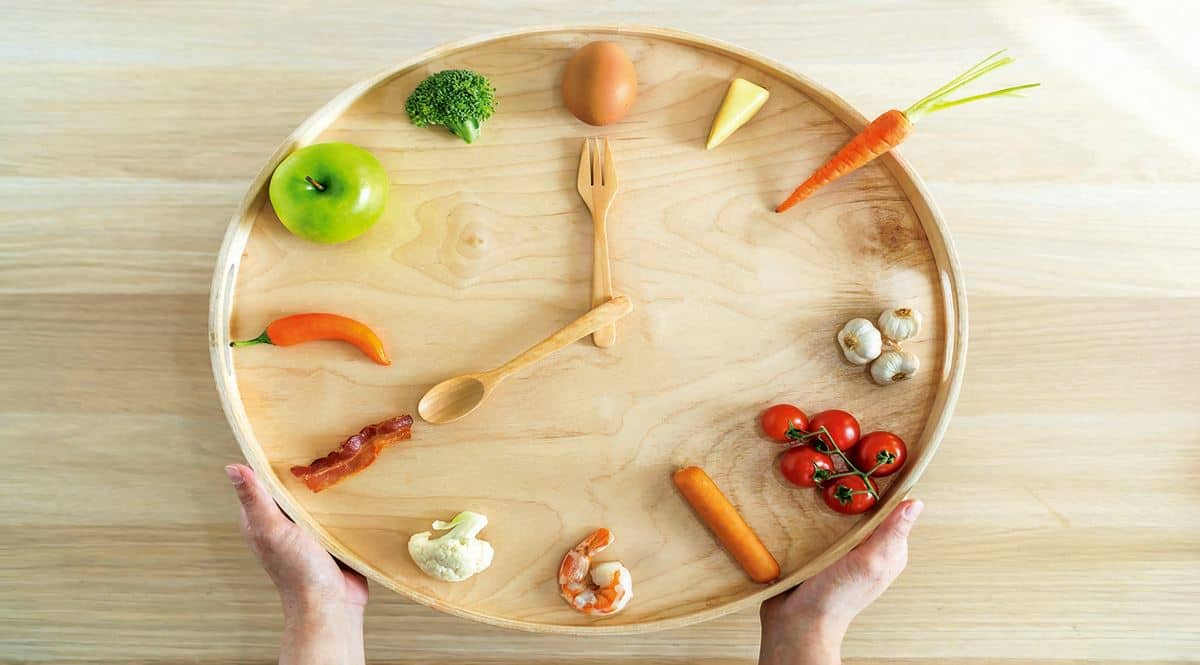 All over the world, people follow a wide range of religions, which probably have one thing in common: abstaining from food on certain days. Buddhist texts forbid monks to eat after noon; Muslims have Ramadan during which they fast from dawn to sunset. Likewise, Jews practice Ta’anit, different Christian traditions have their fasting rules, and Hindus fast several times throughout the year. “Many religions consider abstinence to be a crucial aspect of physical and spiritual well-being,” says Dr. Unni Nilanjan, Ayurvedic physician at Art of Living’s Sri Sri Tattva Panchakarma. “It means abstinence from indulgences. Far from being a means of meeting one’s needs, food often becomes a delicacy. In this regard, fasting helps a person develop inner strength to withdraw from sense pleasures and go deeper within,” he adds.

However, over time, fasting has evolved from a religious practice to a health phenomenon, recommended by several doctors and fitness experts. So what is it?

Benefits galore
Fasting, intermittent fasting to be precise, is becoming more common as a way to lose weight. In this, one eats within a time-limited window and otherwise fasts. There are no food restrictions. And it proved to be effective.

A 2014 study showed that intermittent fasting caused 3-8% weight loss in 3-24 weeks. It also resulted in a reduction in waist circumference. No less than 40 review studies have found its positive results on weight loss.

However, this is not the only advantage.

According to Sreemathy Venkatraman, wellness nutritionist, clinical dietitian and founder of Mitha Ahara: Eat to Live, intermittent fasting can lead to:

“Mental health also improves because you have better self-control and you’re not snacking throughout the day,” she says. “The lower your weight, the lower your risk of developing chronic diseases,” says Neha Pathania, Chief Dietitian, Paras Hospitals, Gurugram. “You also experience enhanced cycles of brain health. Life expectancy is also increasing,” she adds.

Dr. Nilanjan goes beyond that and points to Japanese biologist Yoshinori Ohsumi, who won the 2016 Nobel Prize in Medicine for his work on autophagy, which is the body’s natural cleansing mechanism to purge the body of damaged cells. and regenerate new, healthier cells. “This happens during fasting,” says the Ayurvedic doctor. Some research has shown that intermittent fasting and calorie restriction can cause autophagy.

However, since religious fasting is practiced for a few days, does it negate the benefits? The answer is no, according to Dr. Nilanjan. “Fasting is like taking your car to the workshop. Doing it once in a while ensures that it runs smoothly and performs at its best for a longer period of time. The life of the car is also longer if you fast it. similarly, fasting increases the quality of life, when practiced regularly,” he explains.

Do’s and Don’ts
Fasting has been shown to lead to weight loss and other health benefits. However, healthy eating is the way to go. “Therefore, don’t overdo it with high-fat, ultra-processed, ready-to-eat foods, which trigger inflammation and thus lead to more fat deposition. Instead, have a balance of all fat groups. foods, which includes whole grains, healthy fats, good sources of protein, and lots and lots of fiber. The World Health Organization (WHO) recommends 35 grams of fiber per day for every adult, which comes primarily from vegetables and fruits, so include plenty of these, which are in season, in your diet,” recommends nutritionist Venkatraman, adding, “Also, don’t forget to drink enough water.

When it comes to religious fasting, it’s not uncommon to see people breaking the fast with heavy meals consisting of fried, high-fat foods. Dr. Nilanjan advises against it and says that fasting is akin to a workout, as both are experiences that we submit to the body. “We wouldn’t just jump into a hard workout or end one abruptly. Fasting puts the body in a particular state, and it is therefore necessary to get out of it,” he says, recommending breaking the fast “with a light meal containing good amounts of carbohydrates”.

On another side
Like anything else, fasting also has its share of pros and cons. “When not done properly or under supervision, fasting can have adverse effects on the body, such as wasting and malnutrition, and can induce adverse conditions in the body, such as ketosis and l ‘hypoglycemia,’ says Dr. Nilanjan.

“Furthermore, it can lead to an increase in cortisol, the stress hormone, which can cause an increased desire for food. Therefore, overeating and binge eating are two commonly observed negative effects of intermittent fasting,” explains Pathania, adding: “As you often forget to drink water when you are not eating, this can also lead to dehydration.

Other than that, if you experience any unpleasant symptoms including overeating and probable weight gain, as well as short-term physical ailments, hormonal changes or menstrual cycles, discontinue your fasting routine immediately or talk to your doctor, recommends Pathania.

Muscle care
While fasting can promote fat loss, it can also be a concern for losing muscle mass. “It is crucial to understand that weight loss without exercise generally results in a decrease in lean body mass and fat mass. Anything that is not fat in a person’s body mass is considered lean. for fasting. Studies have shown that intermittent fasting for several months can lead to the loss of small amounts of lean body mass,” says Pathania.

At the same time, nutritionist Venkatraman recommends including protein in every meal, which can be difficult for vegetarians and vegans. “So include plenty of legumes and legumes in your diet. Have rajma, chana, white-eyed peas, nuts and oilseeds. Vegetarians can have milk, yogurt, paneer, etc., while vegans can substitute for tofu and vegan milk varieties,” she says.

Ultimately, fasting can be a way to live a very disciplined life. “You become aware of what you’re eating and that gives you the power to control your hunger,” says Venkatraman. So what’s the way to go about it? “To not see this as just a fad and take it slow because the benefits take time to show,” she adds.

Types of fasting
Intermittent fasting is an umbrella term and includes several types within its scope. Here are some of them