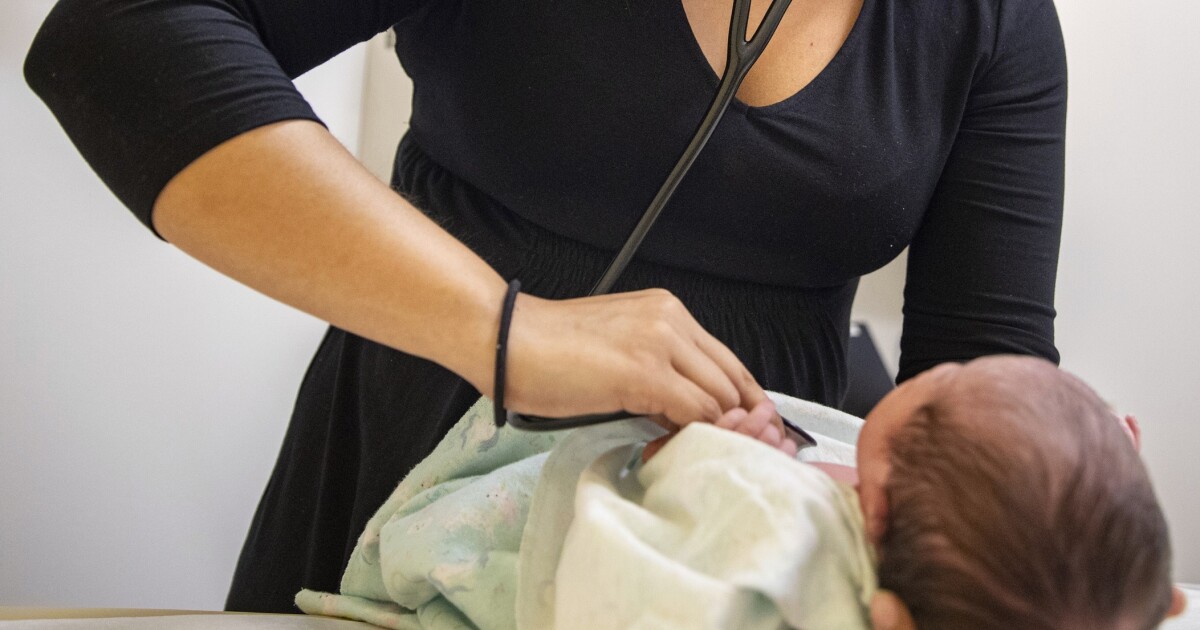 For years, pediatricians have followed misguided guidelines linking race to the risk of UTIs and newborn jaundice. In a new policy announced Monday, the American Academy of Pediatrics said it is putting all of its guidance under the microscope to eliminate “race-based” medicine and the resulting health disparities.

A review of AAP treatment recommendations that began before the death of George Floyd in 2020 and intensified after doctors feared young black people had been undertreated and neglected, said lead author Dr. Joseph Wright of New Policy and Director of Health Equity at the University of Maryland Medical System.

The influential academy began to purge outdated advice. It is committed to reviewing its “full catalog,” including guidelines, teaching materials, manuals and newsletter articles, Wright said.

“We’re really much more rigorous about how we assess disease risk and health outcomes,” Wright said. “We have to hold ourselves accountable in this way. This is going to require some heavy lifting.

Dr. Brittani James, a family physician and medical director of a Chicago health center, said the academy is taking a big step.

“What makes this so monumental is the fact that this is a medical institution and it’s not just words. They are taking action,” James said.

In recent years, other major physician groups, including the American Medical Assn., have made similar commitments. They are driven in part by civil rights and social justice movements, but also by science that shows the important role that social conditions, genetics and other biological factors play in determining health.

Last year, the Academy of Pediatrics withdrew a guideline calculation based on the unproven idea that black children were at lower risk than white children of UTIs. A review showed the strongest risk factors were previous UTIs and fevers lasting more than 48 hours, not race, Wright said.

A revision of its newborn jaundice guidelines — which currently suggest certain breeds have higher and lower risks — is slated for this summer, Wright said.

Dr. Nia Heard-Garris, leader of an academic group on minority health and equity and a pediatrician at Lurie Children’s Hospital in Chicago, noted that the new policy includes a brief history “of how some of our helpers frequently used clinics have become – via pseudoscience and racism.

Whatever the intent, these aids have harmed patients, she said.

“It violates our oath as doctors to do no harm and as such should not be used,” Heard-Garris said.

The academy urges other medical institutions and specialty groups to take a similar approach to working to eliminate racism in medicine.

“We can’t just plug a leak in a pipe full of holes and expect it to be fixed,” Heard-Garris said. “This statement shines a light on pediatricians and other health care providers to find and plug these holes.”