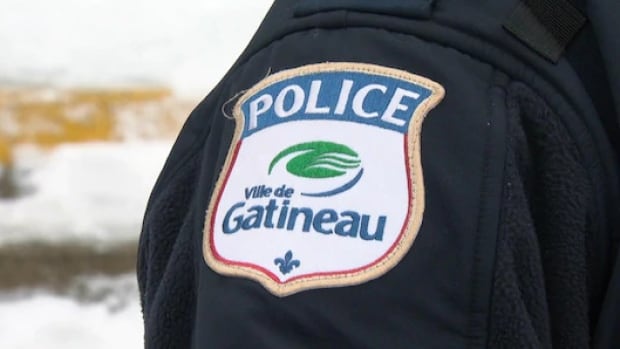 The Senegalese diplomat involved in an allegedly violent intervention by the Gatineau Police Service, later deemed “totally unacceptable” by Global Affairs Canada, was embroiled in a tenancy dispute on the eve of last week’s incident.

In a June 2022 ruling from Quebec’s provincial housing tribunal, the diplomat was ordered to pay more than $45,000, plus interest, to a landlord who claimed his home in the Aylmer sector of Gatineau was damaged during the diplomat’s stay there.

Tribunal database information obtained by Radio-Canada also indicates that a “notice of execution” was filed in the case on July 29, followed by a notice to “enter a place” on August 2 — the same day the altercation took place between Gatineau police officers and the diplomat from the Senegalese embassy, ​​who was working from home.

Last week, The Senegalese government issued a statement alleging that “the Canadian police exercised humiliating physical and moral violence on the diplomat in front of witnesses and in the presence of her minor children”.

Reached by CBC News at the Ottawa embassy on Monday, Senegal’s ambassador to Ottawa, Viviane Laure Elisabeth Bampassi, declined to comment on the incident while an investigation is ongoing.

In his own version of events, the Gatineau Police Service said officers were accompanying a bailiff executing an order. Police arrested an aggressive person after one officer was punched, and a second officer was bitten as the person resisted arrest, according to this account.

Quebec’s Ministry of Public Security says the province’s police watchdog is investigating the officers’ actions and a complaint to police against the arrested person has been dropped ‘due to diplomatic immunity. apply”.

The incident involved the first counselor at the Senegalese embassy in Ottawa, the ministry added.

The list of persons from Senegal accredited to Global Affairs Canada includes only one first adviser. This same person is named in the court decision and in a later filing showing the August 2 visit.

CBC News is not naming her as it was unable to reach her to respond to the allegations.

It remains unclear what else happened in the two months between the Provincial Rents Court’s decision to fine the diplomat and the bailiff’s visit to her home last Tuesday — or what the bailiff was doing exactly at home last week.

But in a June 2 ruling, an administrative court judge described the rental dispute between the diplomat and her landlord, following an April 26 hearing that the diplomat reportedly did not attend.

According to the decision, the diplomat rented the house from November 2018 to October 2020.

In the summer of 2019, the owner found the basement floor soaked and mold on the walls and learned of other unspecified issues later that year when the diplomat’s wife reportedly refused to let the owner inspected the rooms and called the police, according to the decision.

“The owner [left] the premises to prevent the situation from degenerating, ”wrote the administrative judge.

“The landlord satisfied the court that all the hazards experienced with the tenant exceed the foreseeable hazards and the normal conditions of possession of a building for rental purposes,” according to the decision.

In its statement about the altercation last week, the Gatineau Police Service said the person who allegedly assaulted a police officer was “taken to the ground to be subdued [and] was held in the back of the patrol vehicle under the supervision of a policewoman until the bailiff carried out his order and the situation returned to calm.”

The Senegalese government called the police intervention a “racist and barbaric act” and a violation of the 1961 Vienna Convention on Diplomatic Relations.

In a statement over the weekend, Global Affairs Canada said it was “extremely concerned” about the alleged treatment of the diplomat, calling the incident “simply unacceptable”.

On Monday, the Quebec law enforcement watchdog, the Bureau of Independent Investigations (BEI)confirmed to have assigned four investigators to the case.

None of these individuals is a former Gatineau Police Service officer, a spokesperson said.

“The goal of the investigation is to determine the exact sequence of events as accurately as possible,” the spokesperson said.

“At the end of the investigation, the file will be transferred to the Director of Criminal and Penal Prosecutions, whose role and prerogative is to determine whether charges should be brought against the officers involved. »