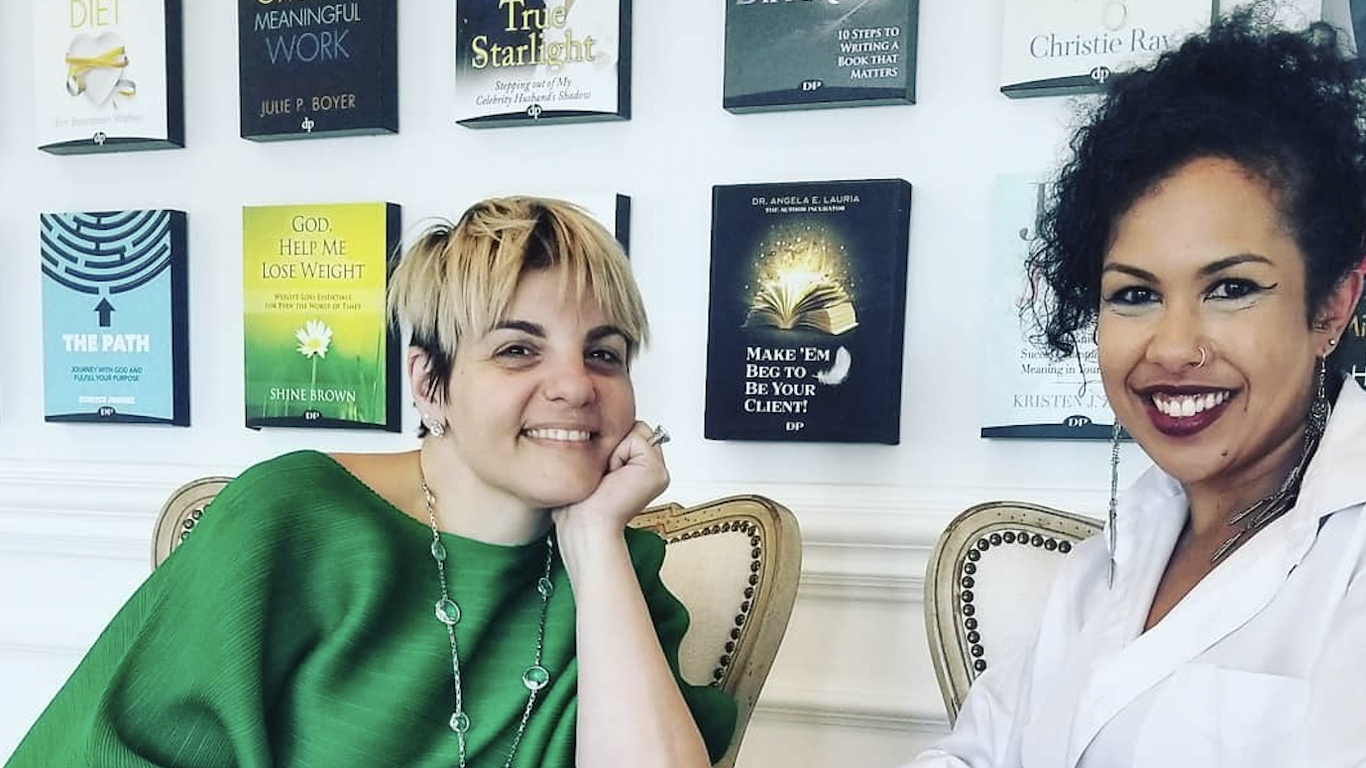 Angela Lauria, 49, used to take her children to the Silver Spring skating rink every week, and they often stopped at the farmers’ market where a busker named Emma was a regular. One day in 2017, while the kids were in class, Angela walked into Starbucks. There was Emma.

“Hey, do you want to come to my castle?” Angela exclaimed.

The context: Yes, Angela lives in a castle. A 16,000 square foot castle-style mansion perched above the Potomac in McLean. She works in the publishing industry and often hosts writers’ retreats at her home.

More context: Emma, ​​33, is from New Zealand where, she says, “everything was lived with love. It’s all about community and connection.

So Emma was a yes when Angela asked if she came and performed at his events.

Their best advice: Embrace your quirkiness, Angela said. And believe in the best intentions, said Emma. “Your men will find you.”

Every week we try to bring you stories of DC besties. Do you and yours want to share how you bonded? E-mail [email protected].