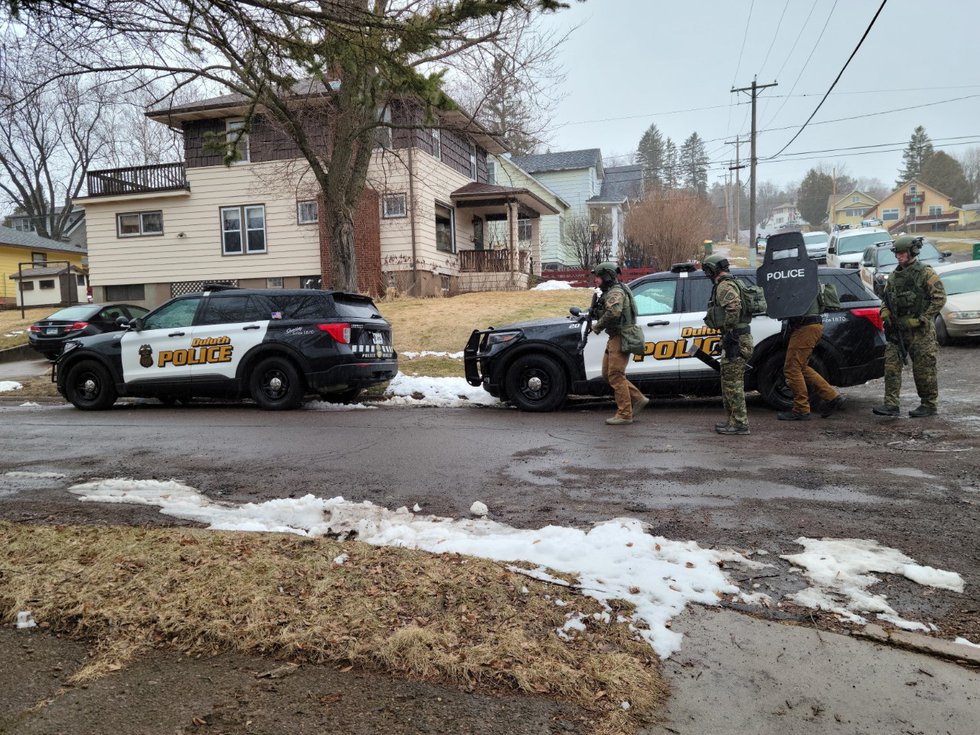 DULUTH, Minnesota (AP) — Five people were found dead in a Duluth, Minnesota home on Wednesday after police received a report of a man suffering from a mental health crisis, authorities said .

The dead included the man reported to be in crisis.

Duluth Police Chief Mike Tusken said police in nearby Hermantown received an initial request to check on someone in that town around 11:30 a.m. Wednesday.

The investigation led them to contact the Duluth police. Authorities eventually went to a home in Duluth, where they found the bodies. Duluth is about 150 miles (241 kilometers) north of Minneapolis on the shore of Lake Superior.

Tusken called it “an unimaginable tragedy,” WDIO-TV reported. He said a dog was also found dead.

In a news release, police said officers “obtained information that the subject had access to weapons” and that multiple law enforcement agencies were called to assist. The area was searched before authorities entered.

Kate Van Daele, a city spokeswoman, said the man believed to be in crisis was among the dead. She said police were not looking for any suspects and there was no threat to the public.

Police said all of the deceased are believed to be related, but the nature of the relationship was not immediately disclosed. The police also did not specify how they died.

Police said they were investigating.