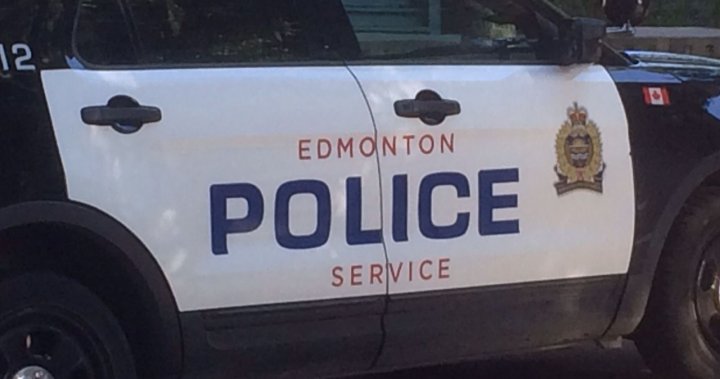 A man is in custody after a 13-year-old girl, who went missing on June 24, was found in the United States.

The teenager was last seen on Friday June 24 at around 8.30am in the area of ​​131 Avenue and 91 Street, which adjoins Killarney Junior High School.

In a statement released Saturday, Edmonton police said she was found in Oregon on the morning of July 2.

Officers said she was taken to a local children’s hospital for a ‘precautionary check-up’ and arrangements were being made to return Lila safely to her family.

A 41-year-old man is in police custody and will face child luring charges. Police said additional charges could follow as the investigation progresses.

“Many may be wondering why an AMBER Alert was not issued in this case. In the early stages of this investigation, there was no evidence to suggest she was with anyone, so this file did not answer not meet the criteria,” says Staff Sgt. James Vanderland of the Edmonton Police Service’s Historical Crimes Section.

“An AMBER Alert was being prepared once we confirmed the credible tip of the suspect’s identity, location and vehicle description; however, we were advised that the suspect was no longer in Canada, so an AMBER alert was no longer possible.

In an FBI statement on Saturday, the Portland field office said it assisted in the arrest of 41-year-old Noah Madrano for allegedly luring a 13-year-old girl from Canada to the United States.

The FBI statement said “the girl was picked up overnight in Oregon City” and the man is being held by Oregon City Police on state charges.

The girl’s parents posted on Facebook on Saturday saying they were on their way to Portland and “bringing our baby home”.

“While we have a healing journey ahead, our focus is on seeing and embracing our daughter and bringing her home,” the girl’s parents wrote.