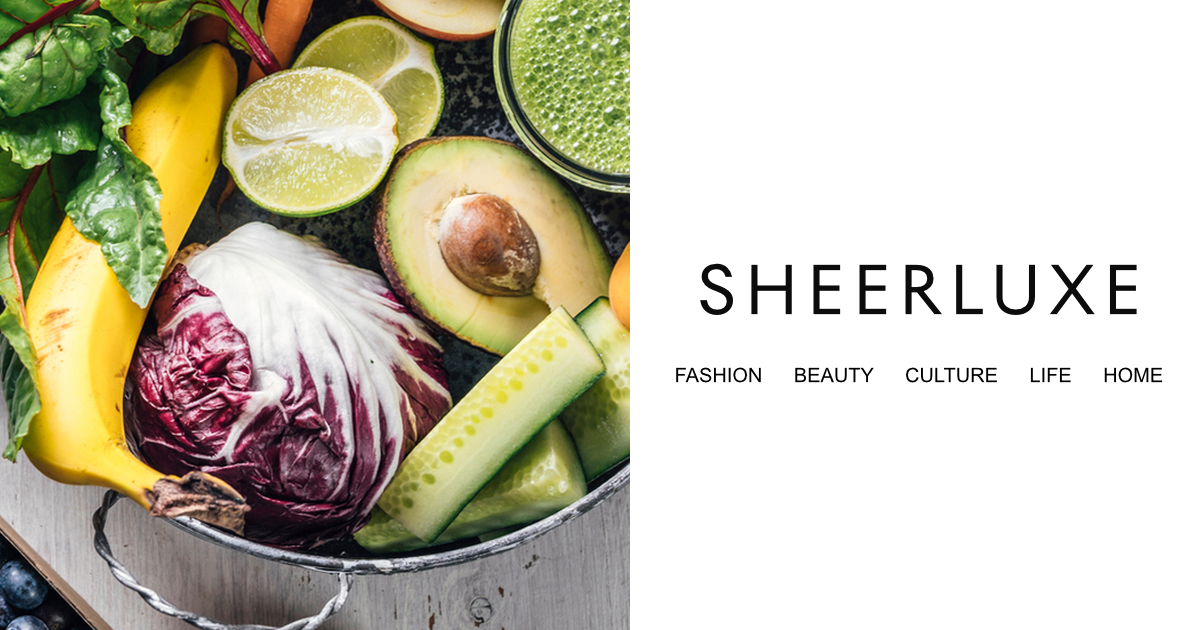 “When you break down what you eat over the course of a week, you’ll probably notice that you eat a lot of the same things over and over again. In fact, it’s thought that ancient man had a more diverse diet than many of us. Eating 30 different plant foods a week is a fantastic marker for overall health. Don’t default to the same old broccoli, peas, and carrots. Instead, get creative with roasting eggplant and red peppers. with spices such as ras-el-hanout (a Moroccan blend of around six spices), making red cabbage salad, carrots, apples and spring onions, or add watercress and fresh parsley to soups and stews.

“A smoothie is a fantastic way to boost your numbers. My go-to contains berries, kale, bananas, cucumber, flax seeds, raw cocoa, ginger and oats, providing eight plants in one serving.

Be liberal with herbs

“Don’t just use a few strands. Cilantro and parsley disappear into dishes once cooked, so remember to use a very generous handful when cooking. You can even finely chop the stems and add them to dishes, as well as homemade pesto.

“Dishes such as stews, soups, casseroles, curries and stews can sometimes cram up to ten plant-based food sources into one easy meal. They can also help put plants front and center. rather than choosing protein first, consider putting vegetables, grains, and beans center stage. Deliciously Ella’s Eat Better App is a great cooking guide – the monthly meal plans not only contain 30 plant-based food sources, but also hit the RDAs for protein and key nutrients like iron and calcium.

“If you’re not getting a lot of fiber in your diet, it’s a good idea to increase it slowly, maybe adding ten sources for two weeks and then adding more. The gut has to adapt to higher levels fiber by producing more enzymes to break down plants.If you notice a little gas and bloating, don’t be discouraged – take it easy and increase.It should also be noted that certain foods may be more triggers than others. others – beans, lentils, chickpeas, and sulfurous vegetables like leeks, onions, garlic, kale, and broccoli. The exception to this is hummus, which is better tolerated as it’s mixed. This will take some exploring, but remember that these foods aren’t bad for you – it’s just a matter of your gut adapting.