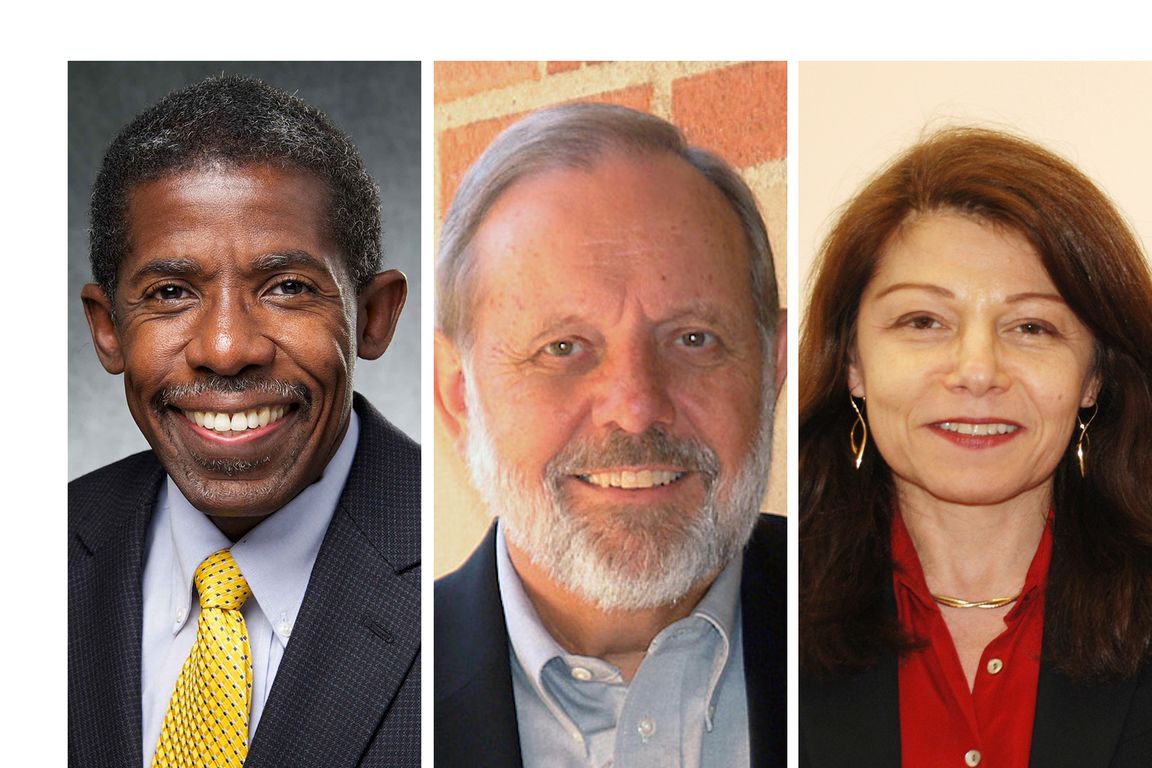 Three UCLA professors – Dr. E. Dale Abel, Robert Bjork and Rosa Matzkin – have been elected to the National Academy of Sciences in recognition of their distinguished and continued achievements in original research. They are among 120 new members and 30 international members announced by the academy on May 3.

Membership in the academy is one of the highest honors a scientist in the United States can receive. Elected alumni have included Albert Einstein, Robert Oppenheimer, Thomas Edison, Orville Wright and Alexander Graham Bell.

Abel is a distinguished endocrinologist, researcher, and clinician who heads the largest department at UCLA Health. His pioneering work on glucose transport and mitochondrial metabolism in the heart guided his research into the molecular mechanisms responsible for the cardiovascular complications of diabetes. Abel’s lab has provided important insights into how mitochondrial dysfunction and aberrant insulin signaling contribute to the risk of diabetes-related heart failure. His research has been continuously funded by the National Institutes of Health since 1995, with additional support from the American Heart Association and other sources. Prior to joining UCLA on Jan. 1 of this year, Abel held leadership and faculty positions at the University of Iowa, Harvard Medical School, and the University of Utah. Among his many awards and accolades, Abel is an elected member of the National Academy of Medicine, the Association of American Physicians, and the American Society for Clinical Investigation. He is president of the Association of Professors of Medicine.

Bjork is widely regarded as one of the world’s leading specialists in human learning and memory. His research focuses on ways the science of learning can inform teaching and training, including identifying techniques that can enhance long-term learning. He was editor of the journals Memory and Cognition and Psychological Review. An elected member of the American Academy of Arts and Sciences, Bjork received the Association for Psychological Science’s highest honor – the James McKeen Cattell Fellow Award – in 2016, the Norman Anderson Lifetime Achievement Award from the Society of Experimental Psychologists and a UCLA Distinguished Teaching Award. He delivered a UCLA faculty research lecture in 2016.

Matzkin developed new ways to use empirical data for economic analysis. His methods exploit the properties of economic models to avoid restrictive specifications that can lead to erroneous conclusions. These methods can be used to identify and estimate unobservable variables, to test whether data is consistent with a particular model, and to predict economic behavior and outcomes when economic structures change. An elected member of the American Academy of Arts and Sciences, Matzkin is currently first vice president of the Econometric Society and a former member of the executive committees of the Econometric Society and the American Economic Association. She is co-editor of Elsevier’s Handbook in Economics series and vol. 7 of the Handbook of Econometrics. Previously, she was editor-in-chief of the journal Quantitative Economics, co-editor of the Econometric Society’s monograph series, and a member of the editorial board of the Annual Review of Economics.

The National Academy of Sciences, established in 1863 by an act of incorporation of Congress signed by Abraham Lincoln, acts as the official advisory body to the federal government on matters of science and technology upon request. The academy is a private, non-profit institution dedicated to the advancement of science and its use for general welfare.