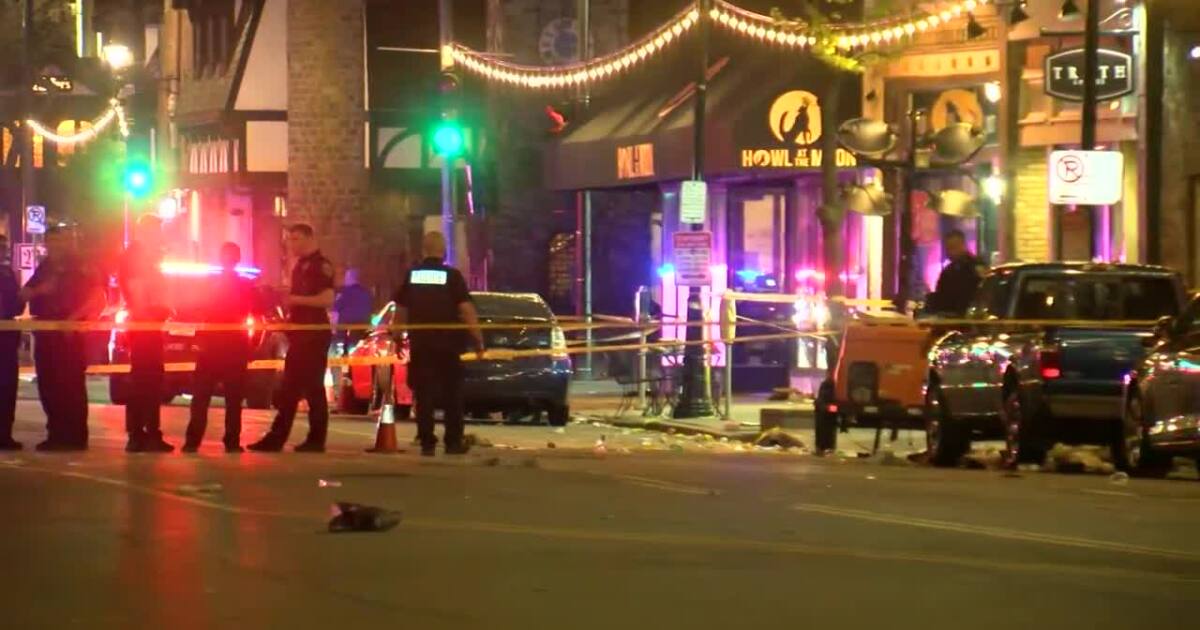 MILWAUKEE – 17 people were shot on Water St. in downtown Milwaukee Friday night, according to Milwaukee police.

In a news release, police said it happened just after 11 p.m. Friday in the 1100 block of N. Water St. near E. Highland Ave. and a few blocks from the Fiserv Forum, where thousands of fans watched Game 6 of the Bucks-Celtics Playoff Series hours earlier.

The victims of the shooting range in age from 15 to 47, according to police.

So far, ten people have been taken into custody and nine firearms have been recovered. All victims of the shooting are expected to survive.

The North Shore Fire/Rescue ambulance just arrived. Resources from Milwaukee. Massive scene along Juneau. It’s from another shooting. The police tell me that other people were shot. But I am unable to confirm the number at this time. @tmj4 pic.twitter.com/8L75mqYyfH

This shooting came shortly after another shooting near Highland and MLK around 9 p.m. Friday, in which three people were shot.

This is a developing story. We will update as we learn more information.

Report a typo or error // Submit a news tip